By Lauren Haughey For Mailonline

Emergency services rushed to South London this morning as a woman’s body was found in a lavish street.

Officers and the London Ambulance service were called to Chislehurst at just after 8am today where a 46-year-old was unresponsive.

Despite the efforts of responders, the woman was pronounced dead and her next of kin were informed. 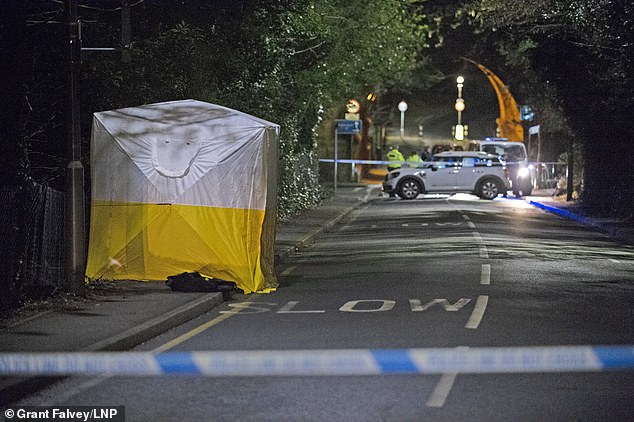 A woman’s body was found on Yester Road in Chislehurst, South London this morning