With the NFL stepping away from a traditional Pro Bowl contest, it is only right the captain picks follow suit, with Snoop Dogg and Pete Davidson both getting the nod.

Peyton Manning, who is coaching the AFC’s Pro Bowl picks, will have Snoop Dogg to lean on while his brother Eli will have Davidson helping with the NFC squad.

The league announced in September that it would scrap the annual full-contact game that began in 1951, and Pro Bowl players will instead square off in Las Vegas on February 2 and February 5 competing in dodgeball, a longest drive competition, and a variety of football skills events.

There will also be three seven-on-seven flag football games. 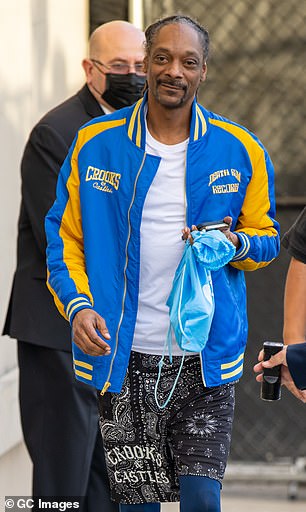