A series of fresh strikes by ambulance workers has been announced by Unite in an escalation of the bitter dispute over pay and staffing.

The union said its members across England, Wales and Northern Ireland will stage 10 further strikes over the coming weeks, warning that additional dates could be announced soon.

Unite’s ambulance workers are already set to walk out next Monday as the bitter row with the government remains deadlocked.

Unite general secretary Sharon Graham said: ‘Rather than act to protect the NHS and negotiate an end to the dispute, the government has disgracefully chosen to demonise ambulance workers. 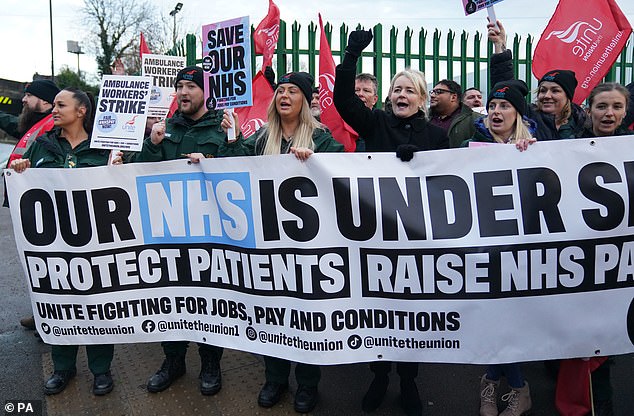 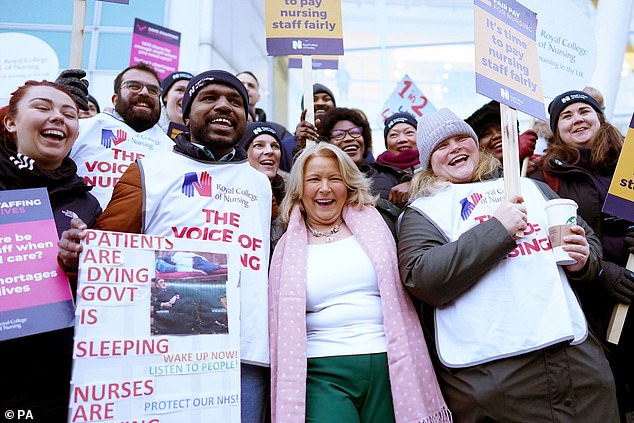 ‘Ministers are deliberately misleading the public about the life and limb cover and who is to blame for excessive deaths.