A judge at a military court has blasted disciplinary procedures on board Royal Navy flagship HMS Queen Elizabeth after a case was delayed by 11 months – ‘claiming it would have been quicker to send a carrier pigeon’.

Assistant Judge Advocate Jane England described processes on board the £3.1 billion aircraft carrier as ‘unacceptable’ and delays in the case coming to court martial as ‘lamentable’.

She made the comments during a case at Bulford Military Court concerning a senior officer who punched a junior sailor while he was lying on the floor following a party commemorating the Battle of Trafalgar on board the carrier. 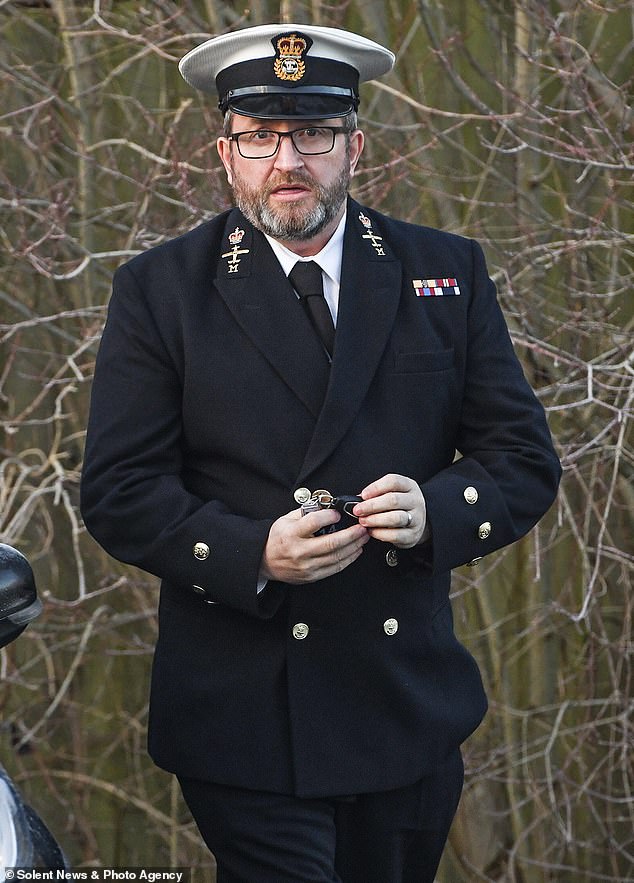 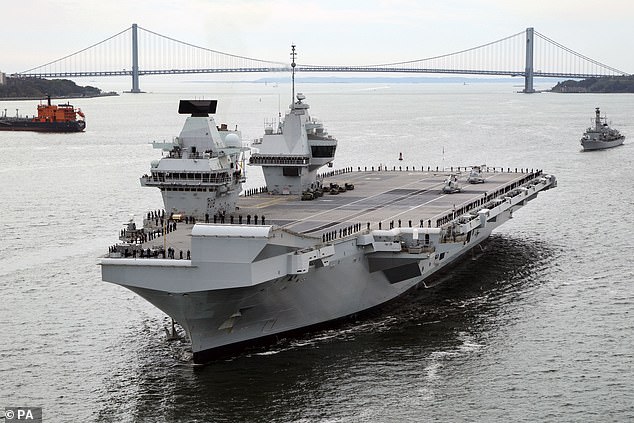 The incident occurred on the flagship…