Property developers have renewed plans to build two luxury homes on the site of a cottage where a teenage girl was murdered and whose body has never been recovered.

Minaz Rajabali, 62, and Harinder Singh Kohli, 56, bought the site where Margaret Fleming disappeared in December 1999 in 2017.

The site, in Inverkip, Inverclydale on the Firth of Clyde is where police believe Ms Fleming, 19, went missing in December 1999.

Her carers, Edward Cairney and Avirl Jones were convicted of murdering her at the cottage on the Firth of Clyde, known as Seacroft, or elsewhere in Scotland between December 18, 1999 and January 5, 2000. 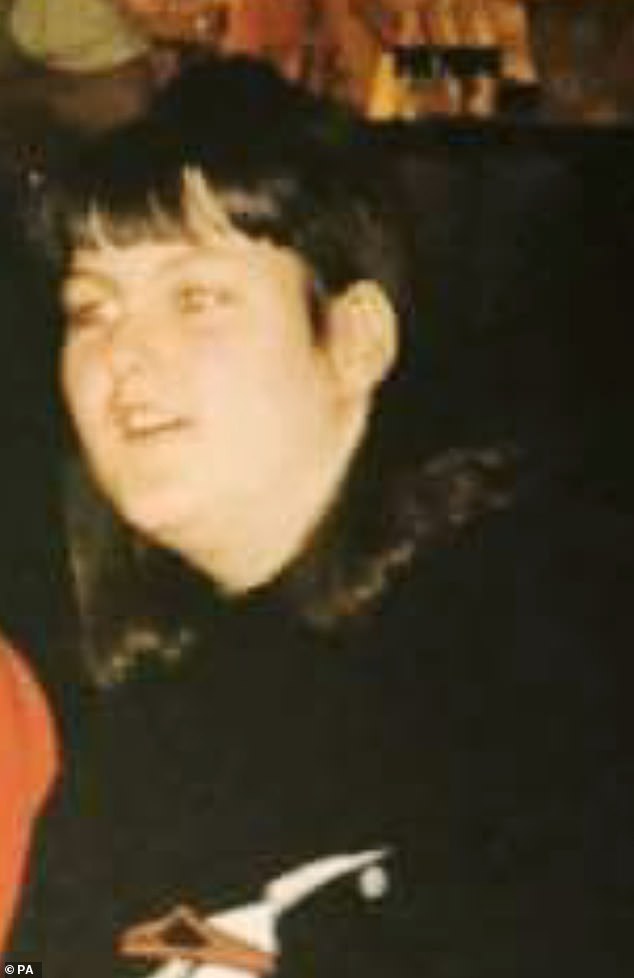