Victims of a Real Housewives of Salt Lake City star are speaking out about how she scammed them out of tens of thousands of dollars as the reality tv personality prepares to head to prison.

Jen Shah, 49, pleaded guilty to one count of wire fraud in July in a dramatic defense U-Turn. She must present herself to be taken to prison on February 17, and will serve six-and-a-half years in federal prison at a facility in Texas.

One victim, a 75-year-old woman named Tricia, said on Good Morning America Thursday, ‘I’m telling the world I was stupid enough to get caught in a scam, and I’m not stupid person.’

She didn’t share her last name, saying the shame of having lost half of her life savings to Shah’s telemarketing scheme, which mainly targeted elderly individuals, was too embarrassing. 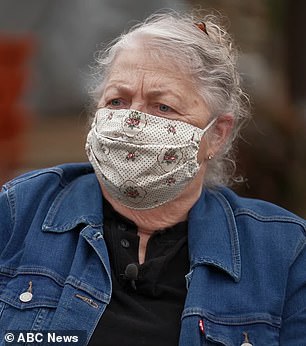 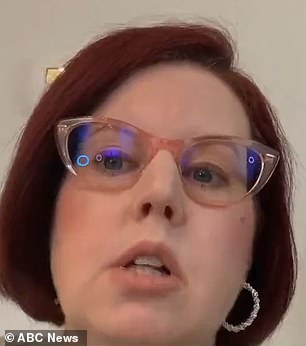