James Corden is set to tear down his £8 million country pad – and build a brand new luxury home as he prepares to return to the UK.

The star’s 1960s pile near Henley-on-Thames, Oxfordshire – which includes a Grade II listed Druid’s Temple and swimming pool – had fallen into disrepair after standing empty for two years while he hosted the Late Late Show in the US.

But the TV personality has been awarded planning permission to demolish the existing property and construct a stunning, six-bedroom mansion.

The works – which will also include tearing down a pool house – will create a two-storey pad alongside a subterranean basement with a plant room and storage. 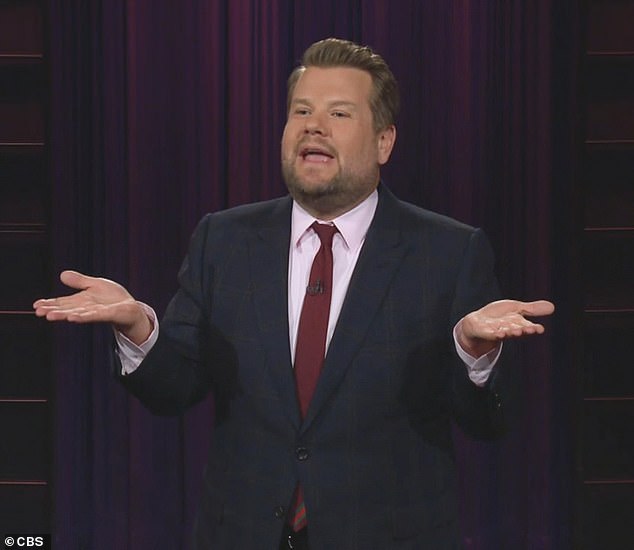 Preparing to jet back home: James Corden will be returning to the UK after announcing he will be leaving his role as the host of the Late Late Show in the US 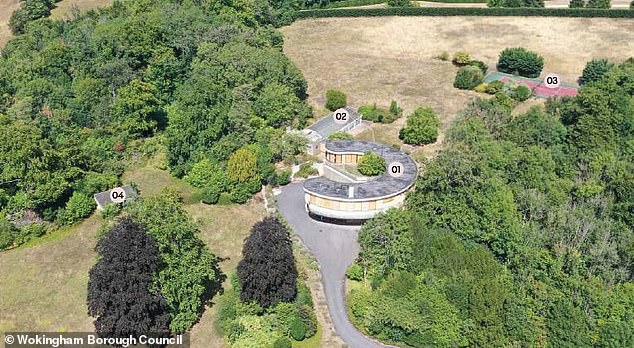 And to ready himself for his journey back to Britain, the TV personality has applied to knock down his abandoned home near Henley-on-Thames (pictured)…