Parents demanded a Michigan school board member was fired on Tuesday after she tweeted ‘whiteness is evil’ and insisted Caucasian people are more dangerous than wild animals’.

Kesha Hamilton has written a series of inflammatory posts on the social media site claiming whiteness was ‘synonymous with racism’ and urging people to ‘be safe’ around ‘white folks’.

Hamilton, whose ex-husband is white, faced parents and teachers in a tense board meeting for Jackson Public Schools which required extra security due to protests staged at the school by a far-right group.

One mom insisted her ‘racist comments should not be condoned’. 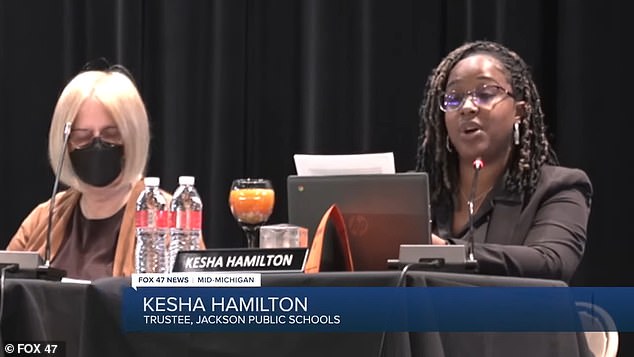 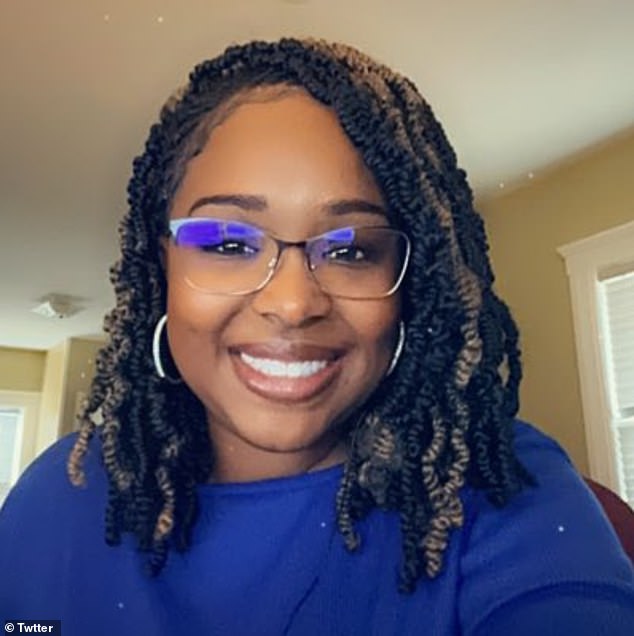 Hamilton, whose ex-husband is white, has still failed to delete the tweets and defended…