Pep Guardiola certainly didn’t hold back in a scathing attack on his players and Manchester City’s supporters following their comeback win over Tottenham.

Despite seeing his team show fighting spirit to battle back from two goals down to win 4-2 on Thursday night, keeping up the pressure on leaders Arsenal, Guardiola was far from impressed.

First of all, Guardiola admitted in his post-match Sky Sports interview that his City team are ‘far away’ from where they were and demanded more passion from his players. 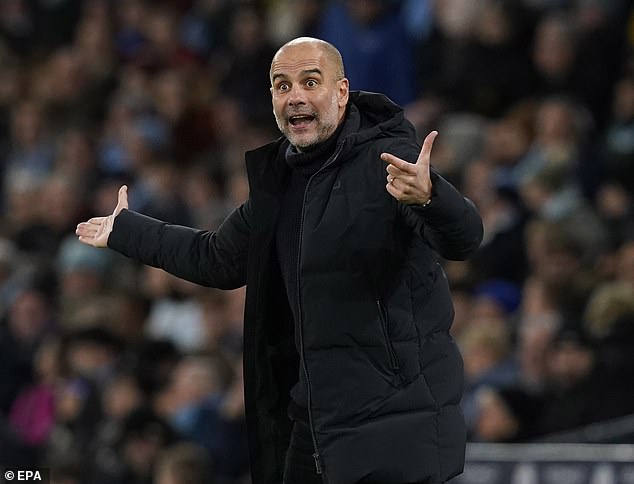 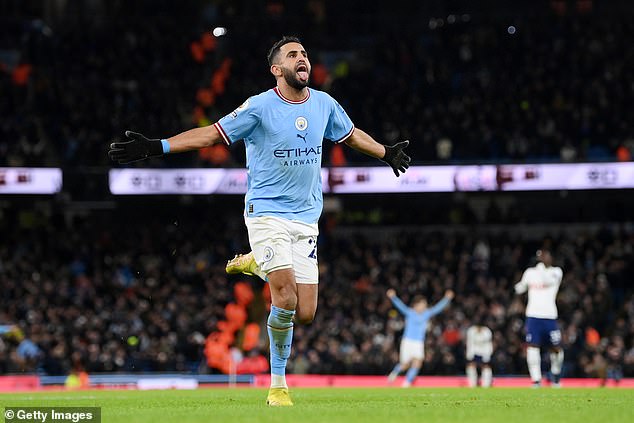