A century ago Walt Disney started making cartoons for children, creating a world of magic that spawned blockbusters and resorts across the globe.

But ‘The Happiest Place on Earth’ is now stripping middle-class families of as much as $8,000 to visit Disney World in Florida.

Classic movies such as Dumbo and Peter Pan which helped forge the studio’s identity are now tarnished by woke warnings over racism fears.

New movies are bombing at the box office and the woke ideology has left its board in disarray – on a collision course with Florida Governor Ron DeSantis.

Bob Chapek was fired after taking on DeSantis over the ‘don’t say gay’ bill only to be sensationally replaced by Bob Iger – who resigned just three years before.

Since losing more than $10bn during the pandemic, shares in the company have dived by a third in the last year.

Adding to its woes, the local sheriff has noted the continual appearance of Disney employees when pedophiles are busted in Polk County sting operations. 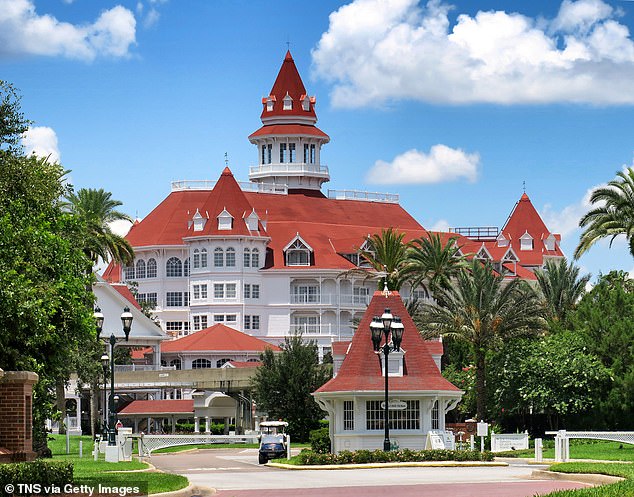