President Joe Biden and a small team of advisers, including his sister Valerie, plotted to keep the discovery of classified documents a secret, betting that they could quietly handle the problem without it becoming public knowledge, a bombshell new report claimed on Friday.

For 68 days they succeeded. Then it blew up in their faces.

Biden and six of his closest advisers, all of whom were aware of the initial discovery of classified documents at the president’s D.C. think tank on Nov. 2 – gambled they could keep the matter a secret and deal with the Justice Department privately.

They chose to keep silent and try to convince the DoJ it was a simple mistake, unlike Donald Trump’s refusal to return the classified material – at the National Archives’ request – kept at his Mar-a-Lago estate, The New York Times reported. 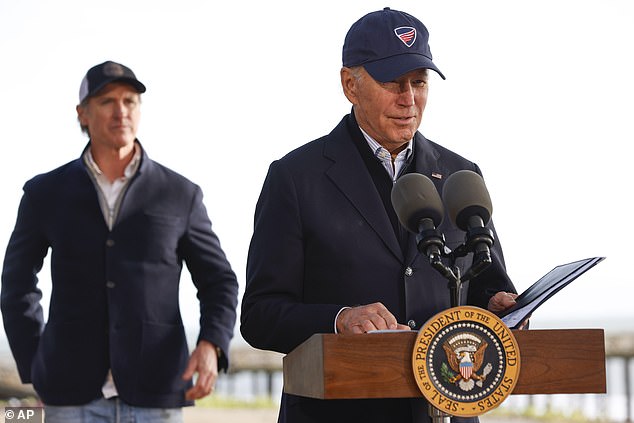 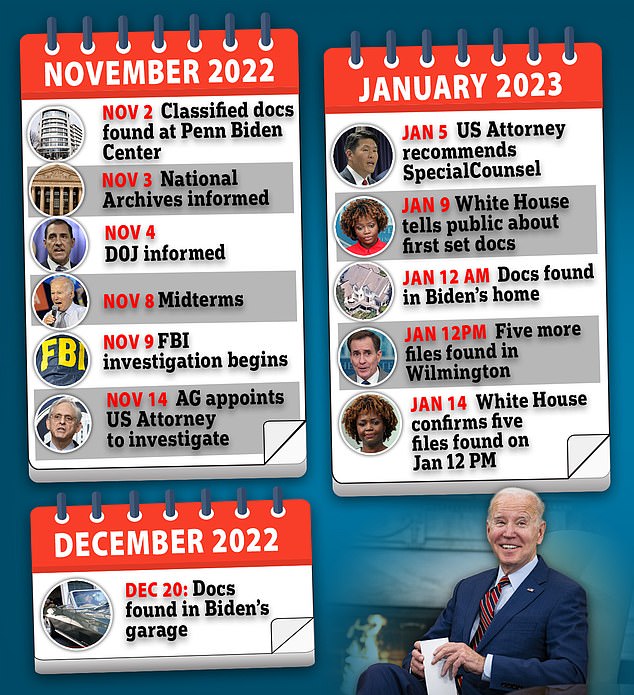 But their plans backfired…