Charlotte FC’s Andre Shinyashiki shared a heartbreaking tribute to Anton Walkes after the former Tottenham and Portsmouth defender died in a boat crash in Florida.

Walkes was discovered unconscious following a crash of two boats near Miami Marine Stadium around 3pm Wednesday, according to the Florida Fish and Wildlife Conservation Commission.

Walkes, who has a young daughter called Ayla with his girlfriend Alexis, received CPR from Miami Fire Rescue Wednesday before being transported to hospital, but died early Thursday.

Among a host of tributes Shinyashiki shared one of his own on Instagram in which he said he already ‘misses’ Walkes’ laugh and ‘jokes’. 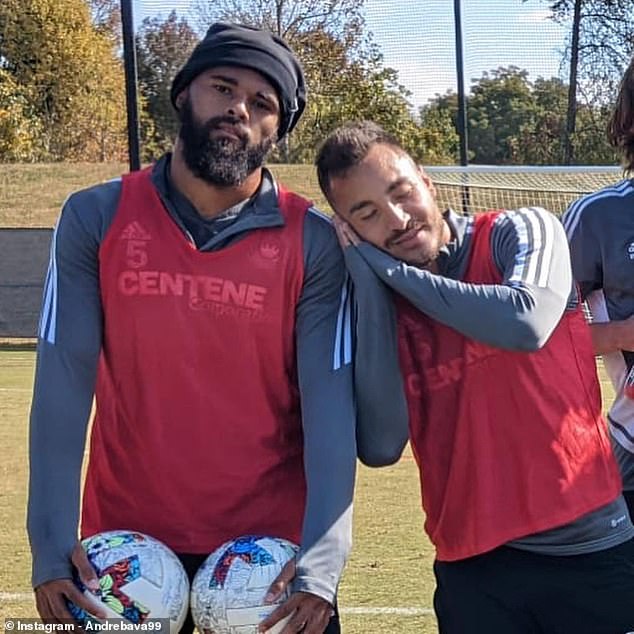 ‘Bro, I promised myself I wouldn’t write some BS cliche post, but I need to get this off my chest,’ Shinyashiki wrote.