The gruesome injuries of a 22-year-old who was allegedly shot twice by his father at their family’s sprawling South Carolina estate have been set out in graphic detail, new court documents reveal.

Alex Murdaugh, the heir of a once-powerful legal dynasty, is accused of shooting his youngest son Paul and wife Maggie and is due to go on trial next week.

State forensic expert Dr Kenneth Kinsey described Paul’s horrific wounds following the second shot in an affidavit which he said entered the left shoulder into his neck and brain – leaving his ‘brain was completely detached from head.’

The 22-year-old was first struck in the chest as he stood in the feed room connected to the Moselle properties dog kennels, while his mother was shot five times, including in the back of the head, with a semiautomatic rifle – the pair dying just 30 yards from one another. 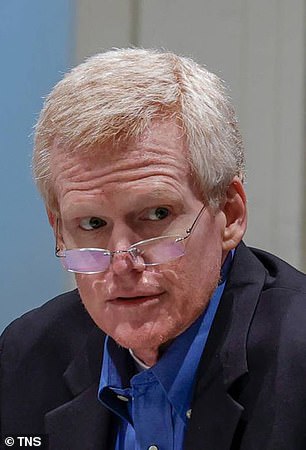 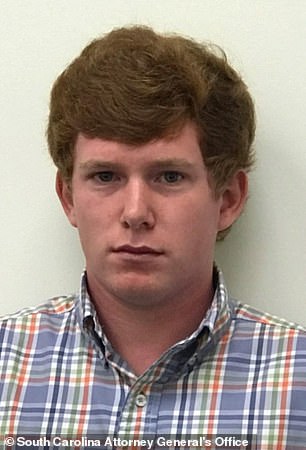 The gruesome injuries of 22-year-old Paul Murdaugh (right), who was allegedly shot twice by his father Alex Murdaugh…