Jeremy Clarkson’s career at ITV is hanging by a thread after the channel’s boss warned it had ‘no place’ for the Who Wants To Be A Millionaire? host’s views on Meghan Markle.

Carolyn McCall, ITV’s CEO who previously forced out Piers Morgan, stuck the boot into the beleaguered broadcaster as the network weighs up whether to renew his contract.

In a letter to MP John Nicolson, the 61-year-old said his views are ‘in no way endorsed by ITV’, adding that his role as host of the show ‘does not provide a platform for his opinions’.

The TV personality is already expected to be counting the cost of his views, amid reports that Amazon will no longer produce his shows Clarkson’s Farm and The Grand Tour from next year. 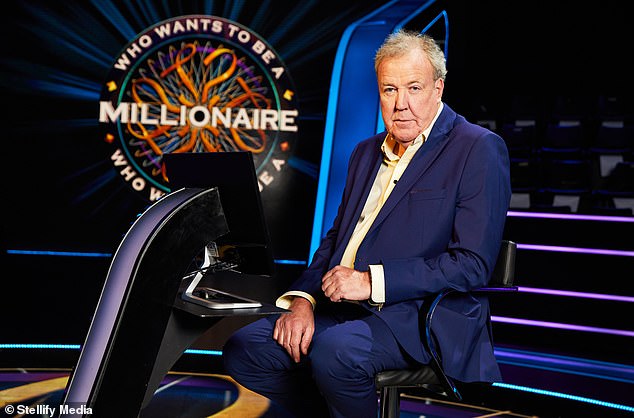 Jeremy Clarkson (pictured), host of Who Wants To Be A Millionaire?, issued an apology for remarks he made about Meghan Markle on Tuesday 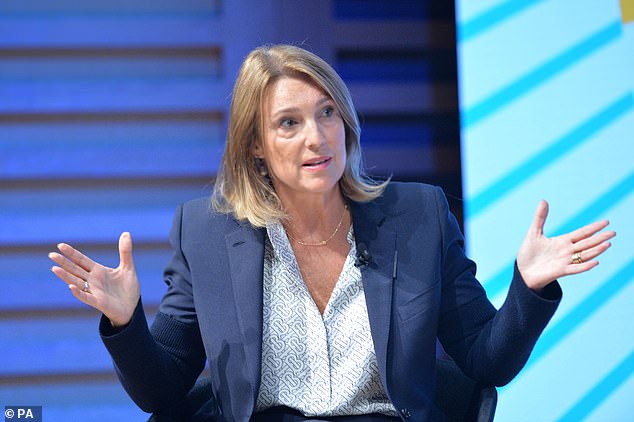 Carolyn McCall, boss of ITV, has written in a letter there is ‘no place’ for Clarkson’s views at the channel