He made hearts swoon as the debonair George Emerson in the beloved 1985 adaptation of A Room With A View.

And Julian Sands has also been chasing thrills off-screen for decades with the keen outdoorsman regularly scaling dangerous peaks in daring mountaineering feats.

But now, the 65-year-old is in peril after disappearing six days ago while attempting to climb Mount Baldy in the San Gabriel Mountains of California, one of the most treacherous climbs in the US.

A desperate search has been launched for the acclaimed actor with drones and helicopters scouring the icy peaks where two hikers have also died in recent weeks, but so far only his car has turned up. 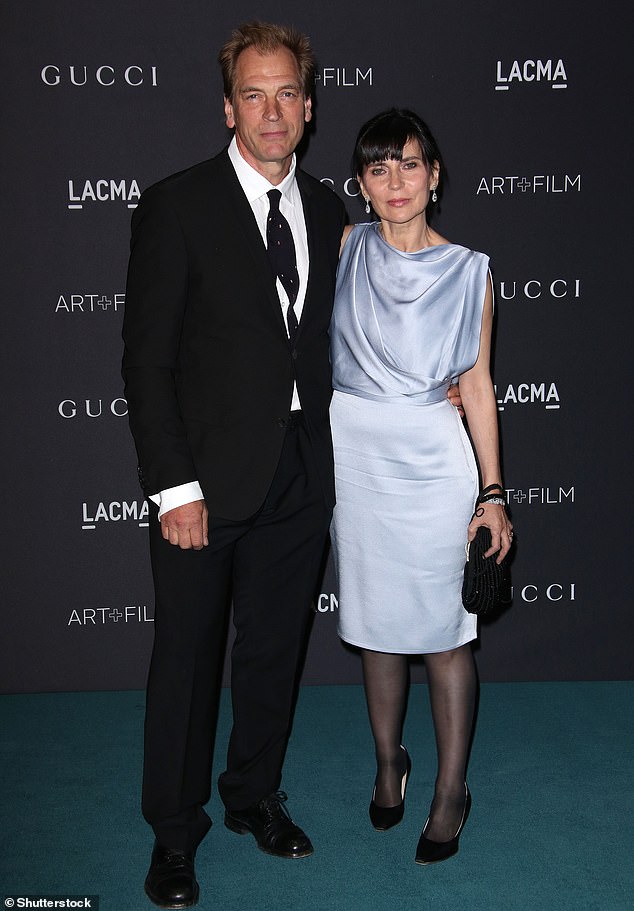 Friends across the TV and film industry are praying for the safe return of the star, who has courted danger throughout his life, from nearly dying on the Andes, to conducting an entire interview from a mountain ridge.