Two killers who occupied a millionairess’s £1.3m home and strangled her to death when she refused to sell it to them are facing life sentences after being found guilty of murder at the Old Bailey today.

Syrian cook Kusai Al-Jundi, 28, and his Romanian delivery driver Mohammed El-Abboud, 24, slayed Louise Kam, 71, inside her north London home on July 26 2021, after their scheme to rob her of her £4.6m fortune went south.

Al-Jundi, branded a ‘Walter Mitty’ type character at trial and El-Abboud, described as a ‘homeless gypsy boy’, callously dumped the woman’s body in a wheelie bin before texting her family from her phone to tell them she had ‘gone to China’.

Ringleader Al-Jundi, who pretended to live a luxury lifestyle with a string of girlfriends, but who actually worked in a kebab shop and lived with his parents, had tricked Mrs Kam into signing a document to give him power of attorney. 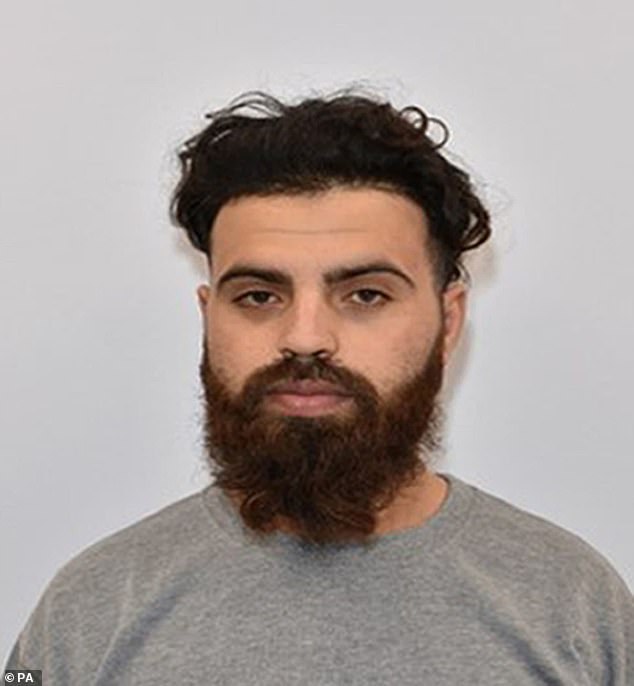