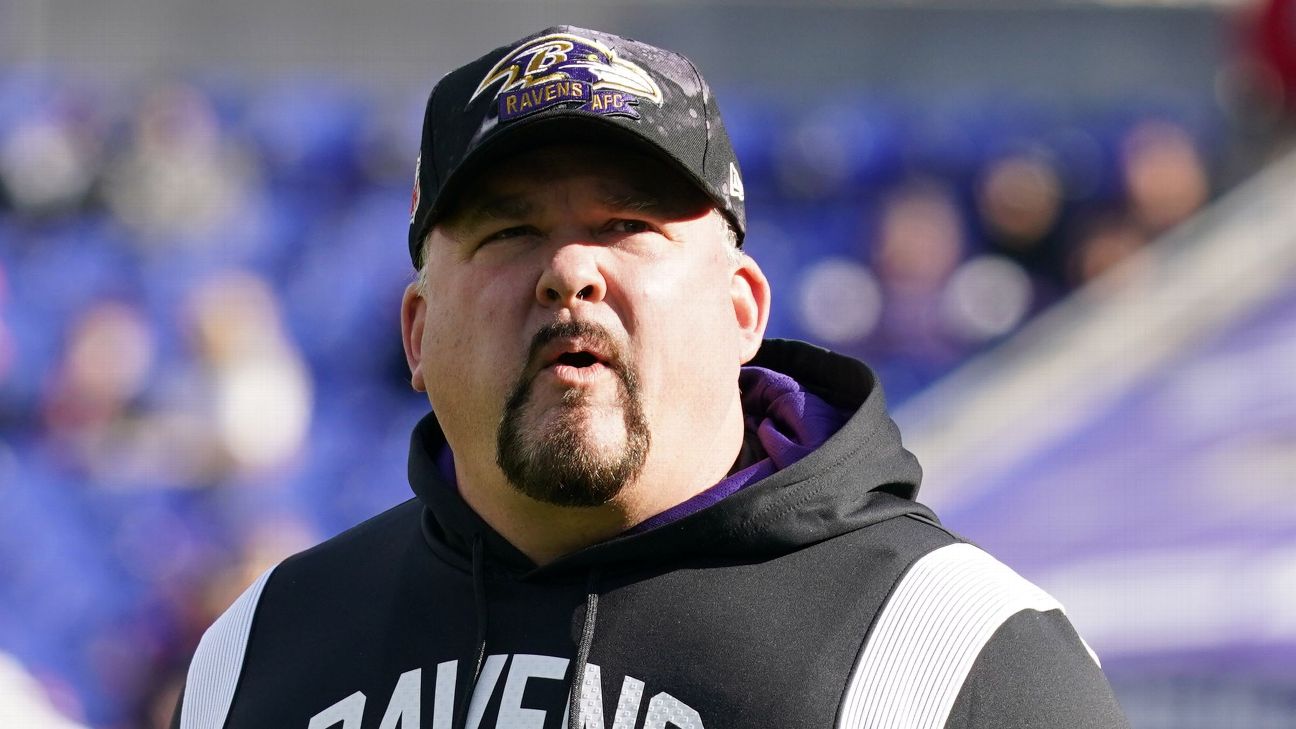 OWINGS MILLS, Md. — Greg Roman has decided to step down as the Baltimore Ravens’ offensive coordinator on Thursday amid fan outrage and player frustration.

Roman had one year remaining on his deal, which was believed to be a team option.