A Scots rugby international is facing the sack from his club after he admitted domestically abusing his girlfriend during a harrowing 20-month ordeal – as she is pictured for the first time following his guilty plea.

Glasgow Warriors and Scotland rugby union player Rufus McLean, 22, used tracking systems to keep tabs on the phone of Cara Haston, 21, and demanded the passwords to her social media accounts.

The 13-stone player admitted leaving his victim, from Edinburgh, with a burst lip and black eye after pushing her off him during one incident. He also called her a b***h and a s*** and sent her abusive text and social media messages, the court heard.

Following his guilty plea, he was suspended by Glasgow Warriors with immediate affect. The US-born winger, who has been capped three times for Scotland, has had no contact with the club since then, and his career hangs in the balance. 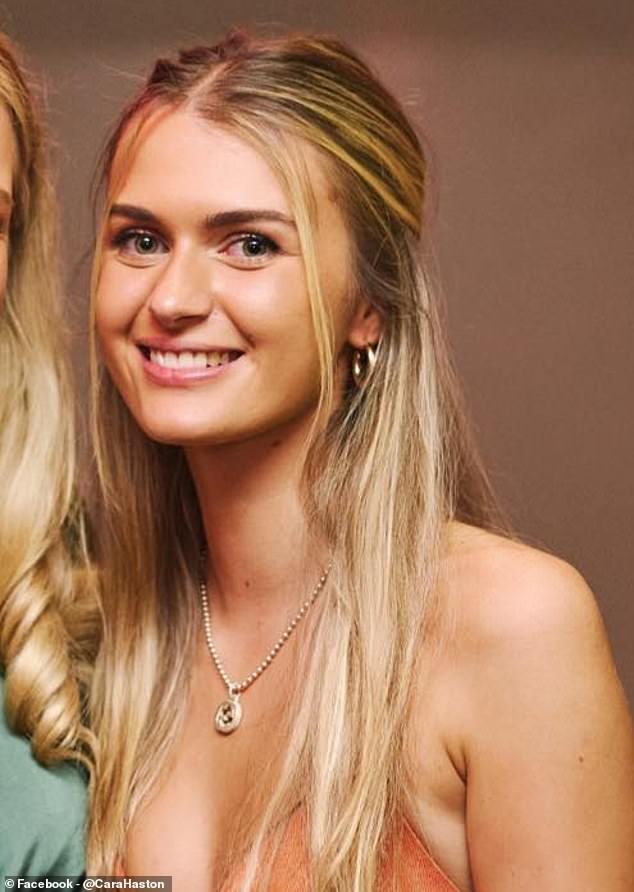