Missing mom-of-three Ana Walshe had amassed a multi-million property portfolio when she went missing on New Year’s Day, it has been revealed.

It comes after it was revealed her husband Brian, 47, had Googled ‘how long for someone to be missing to inherit’ after she vanished.

He pleaded not guilty on Wednesday to a murder charge after cops earlier this week upped their allegation that he had been misleading investigators during the case. 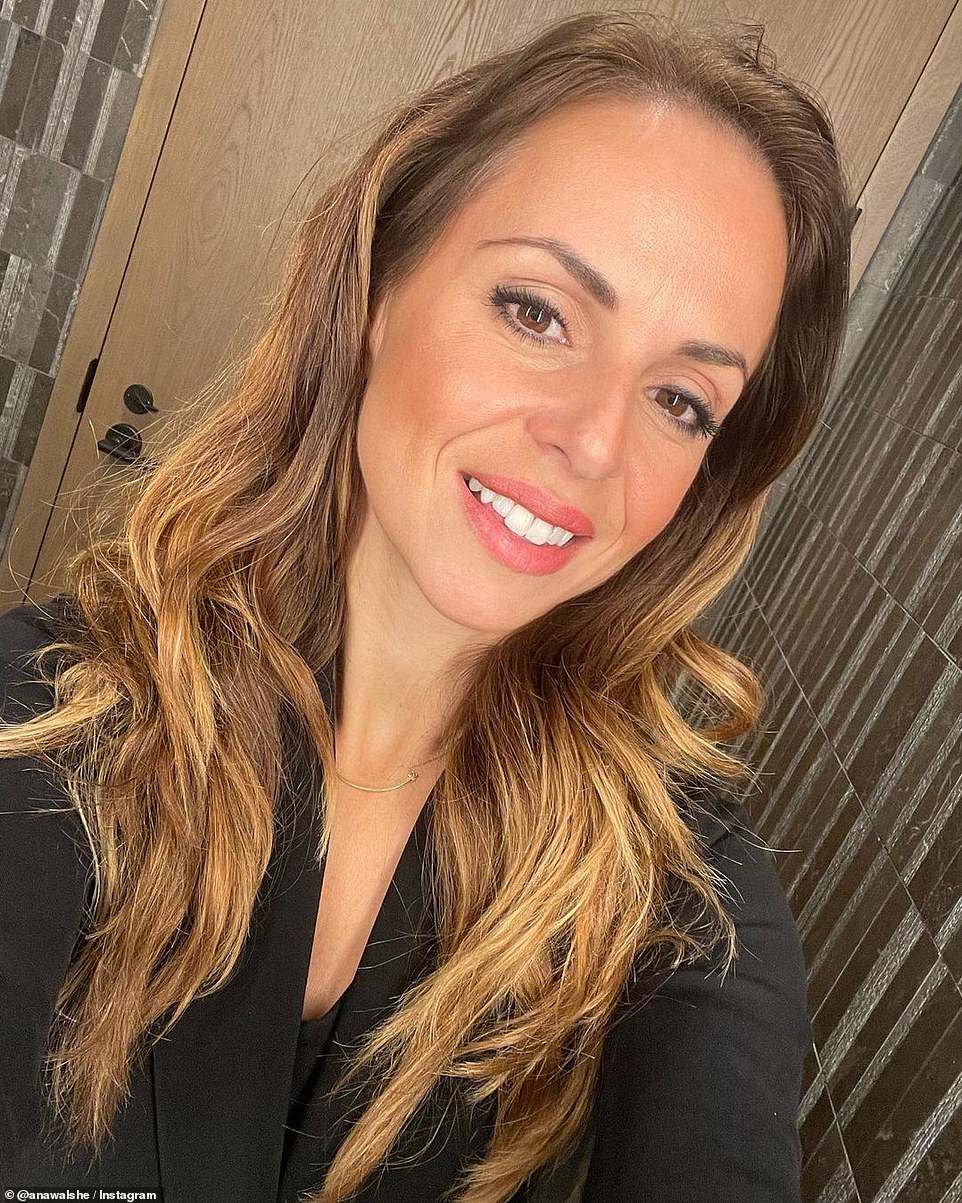 Ana Walshe, 39, the Massachusetts real estate manager and mom-of-three who vanished on New Year’s Day is revealed to have accumulated a $2million property empire at the time of her disappearance 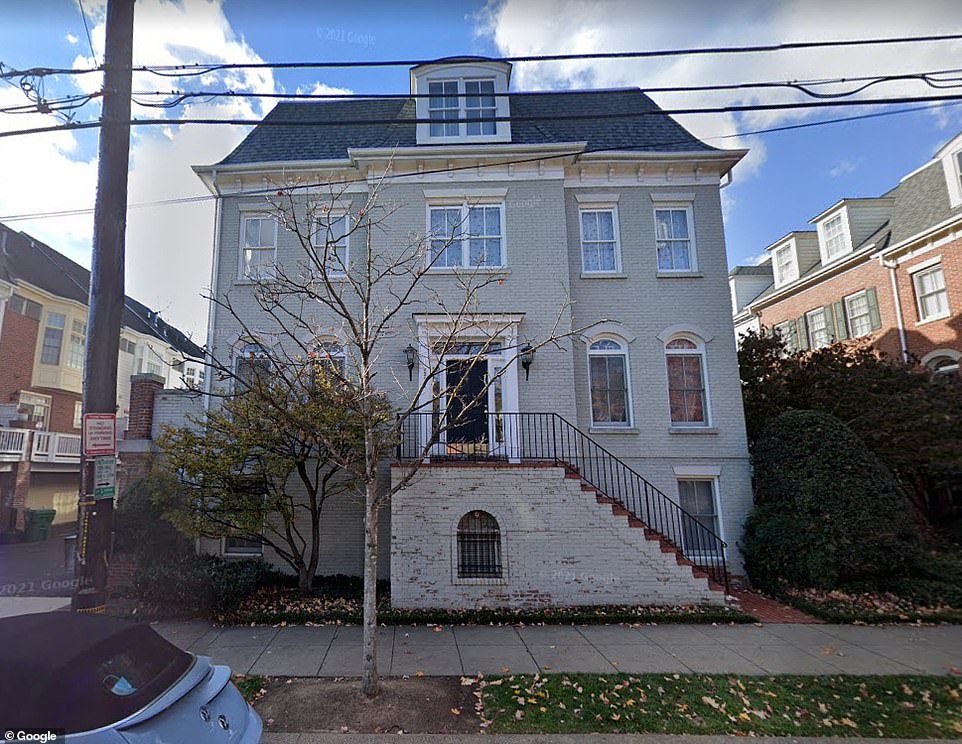