A couple of years ago, businessman Dave Fishwick took a punt and threw his hat in the ring for a high-profile job.

Alas, it was not to be. As his rejection letter — received within days — made clear, the interview panel had decided he would not be ‘sifted through’ to the next stage. ‘I appreciate that you will be disappointed by this outcome,’ the reply continued.

Dave was, indeed, dismayed by his knockback from the office of the governor of the Bank of England — a role made vacant by the departure of Mark Carney in 2020 — although not particularly surprised.

‘I did genuinely want the job, but they were never going to give it to me, were they?’ he grins. 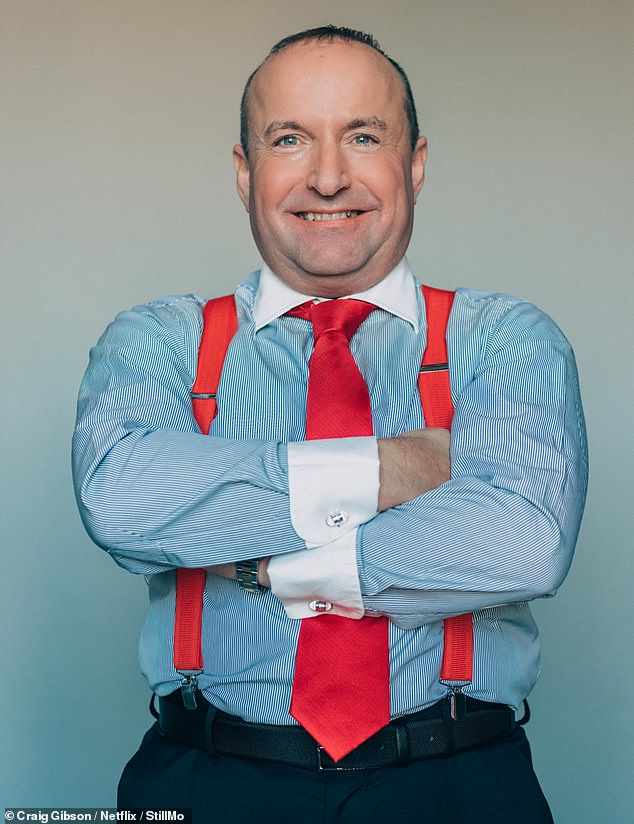 Dave Fishwick, 51, from Burnley, began his career as a building labourer but is now thought to be worth up to £500million 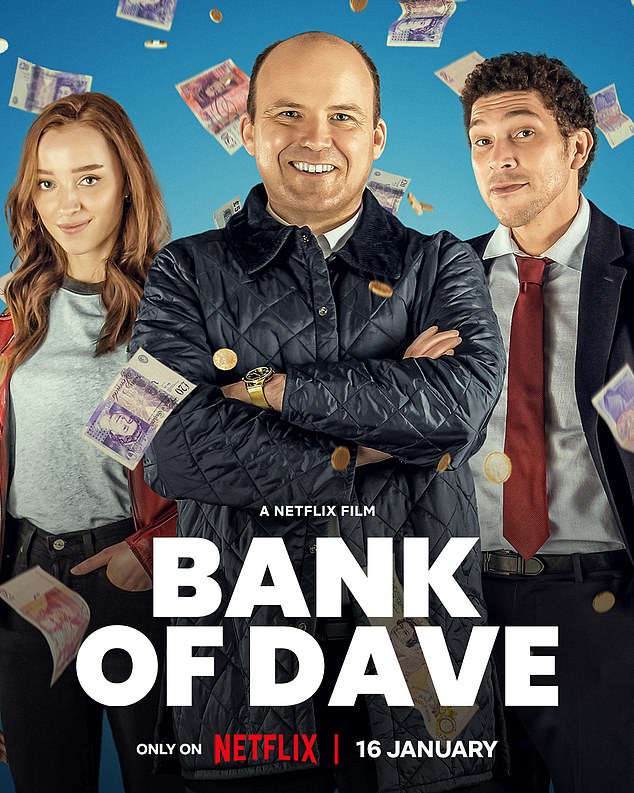 Rory Kinnear (centre) plays Dave in the new biopic based on his life, which came out on Netflix on Monday

While 51-year-old Dave does seem an unlikely choice, given he doesn’t have a single…