A legal battle over the UK government’s veto of Nicola Sturgeon’s ‘doomed’ gender reform bill would be a costly ‘mistake’, legal experts have warned.

The Scottish First Minister is gearing up to fight the imposition of a section 35 order which has blocked the SNP’s overhaul of gender recognition laws.

The decision to block the law has been harshly criticised by Ms Sturgeon, but one former supreme court judge has said the chances of it being overturned are incredibly low.

Lord Hope of Craighead said the case put forward by the UK government is ‘devastating’ and questioned whether fighting it would be a ‘sensible use of public money’. 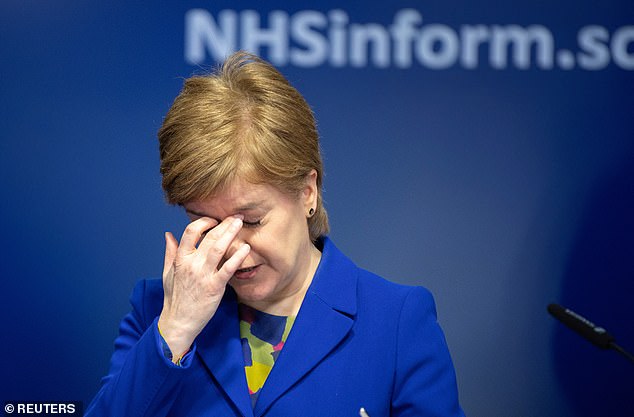 Nicola Sturgeon, pictured at a news conference in Edinburgh on Monday, is gearing up to launch a legal challenge over the UK government’s decision to block her gender reform bill 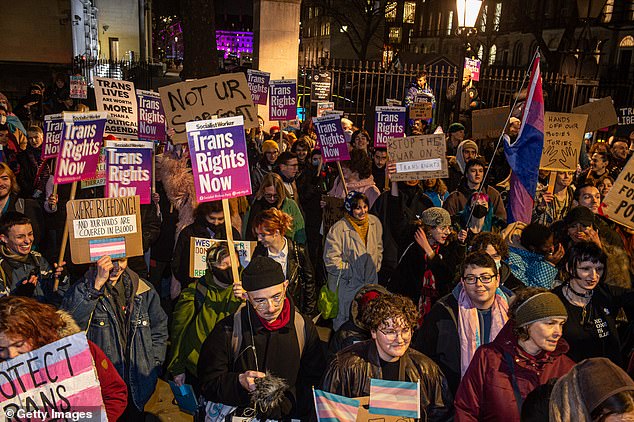 He was backed by ex-honorary professor of law at…