The grandson of legendary circus showman Billy Smart ended up sleeping rough in his car after racking up £9m in debts and getting evicted from his 12-bedroom Georgian country pile, a court heard.

Billy Jay Smart – one of the heirs to the world-famous circus dynasty set up by his grandfather Billy Smart in 1946 – told a judge he ended up so broke he couldn’t afford to pay for a funeral for his mother.

Mr Smart, an entrepreneur and property mogul, once owned a £20m string of high-end properties, including a ‘sumptuous’ Belgravia mansion, a villa in Palm Beach, Florida, and Nazeing Park House, his 12-bedroom Georgian pile near Waltham Abbey, Essex, set in 68 acres of land.

But the 49-year-old ended up flat broke and temporarily forced to sleep in his car after running up millions in debts and becoming embroiled in court fights with his mortgage lender and sister. 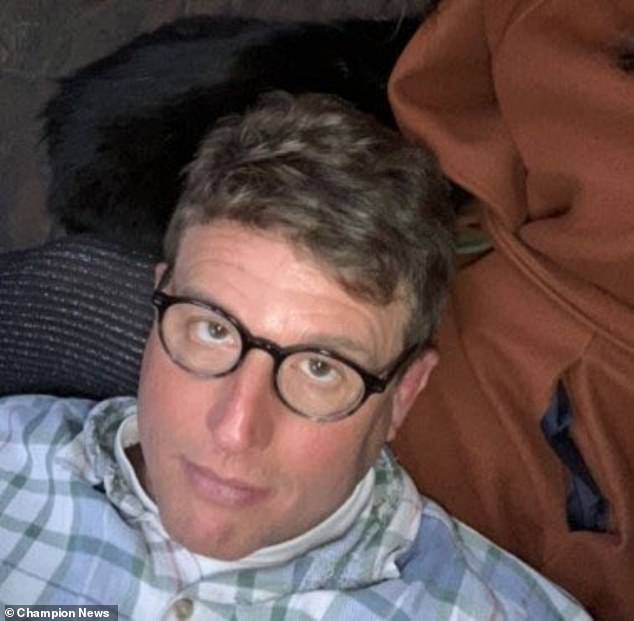 Entrepreneur Billy Jay ‘BJ’ Smart, 49, is selling his family’s historic pile in Essex (which he acquired in 2005) in…