New video has surfaced on Thursday appearing to show New York Republican Rep. George Santos discussing his participation in drag shows in Brazil, according to an explosive report.

Video first obtained by the New York Post purportedly depicts Santos, speaking in Portuguese, listing off the venues at which he did ‘presentations’ – all of them being prominent drag venues around Rio de Janeiro.

It was reportedly taken in 2005 at a Pride Parade in Rio’s suburbs.

‘I do presentations at 1940 in Jacarepagua, I do Cascadura, I also did Cabaret Casanova in Gloria and at Le Boy at Copacabana,’ he said according to a DailyMail.com translation of the report.

Santos goes on to praise the LGBTQ event as ‘very organized.’

He told the Post regarding the video, ‘Absolutely false and just another bit of nonsense from the pile on effect I’m dealing with.’ 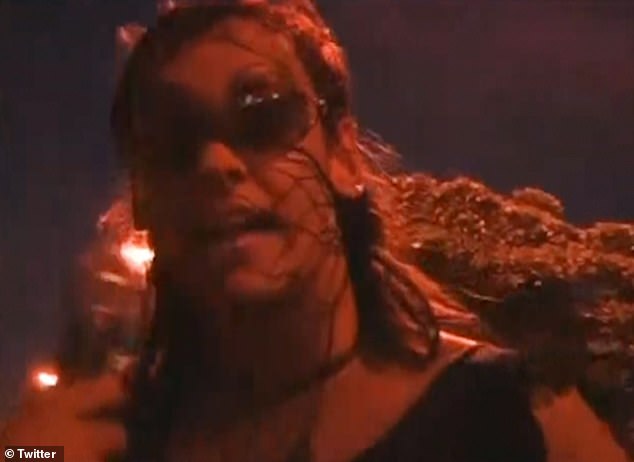