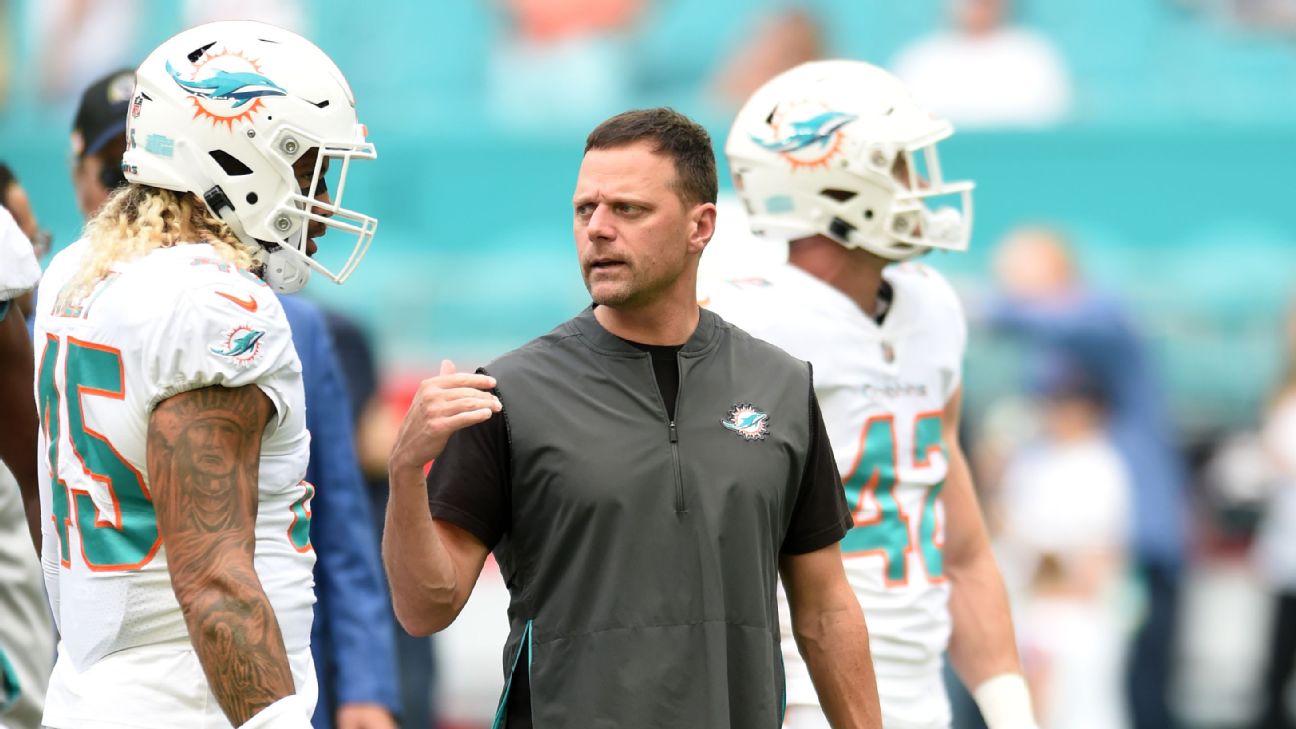 The Miami Dolphins have fired defensive coordinator Josh Boyer after three seasons in that role, the team announced Thursday.

Head coach Mike McDaniel kept Boyer as his defensive coordinator when he was hired last year.

“I am grateful for Josh’s contributions this year and throughout his tenure with the Dolphins,” McDaniel said in a statement. “The defense made strides through the season, so coming to this decision was not easy, but ultimately I feel it is in the best long-term interests of…