Popular cryptocurrency broker Genesis is expected to file for bankruptcy within days, insiders have revealed.

It would make the firm the latest crypto casualty following the spectacular downfall of Sam Bankman-Fried’s FTX, where the company held some of its funds.

According to people familiar with the matter, Genesis is currently in the final stage of its Chapter 11 paperwork as it works toward a deal with creditors.

The company, which is owned by venture capital firm Digital Currency Group, had been considering filing for bankruptcy for some time, as it reportedly owes creditors more than $3billion.

Among those owed money is Gemini, owned by Cameron and Tyler Winklevoss, which reportedly saw more than $900million of its customers’ funds evaporate from the exchange after Bankman-Fried’s own Chapter 11 filing in November. 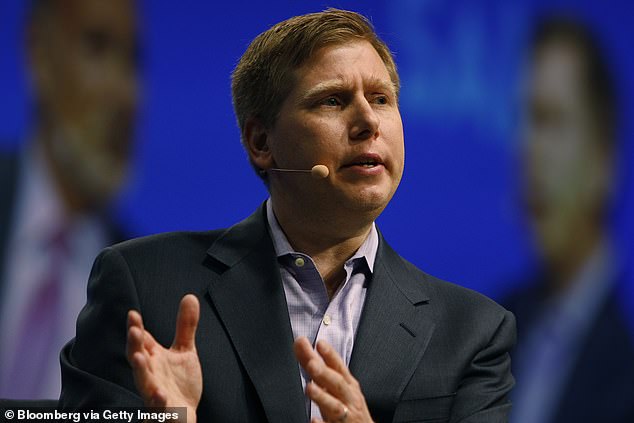 Crypto lender Genesis – founded by billionaire magnate Barry Silbert – is currently in the final stage of its Chapter 11 paperwork, as the company…