Two parents killed their 16-year-old daughter by allowing her weight to balloon to 23st during the Covid lockdown, a court heard today.

Schoolgirl Kaylea Titford, who suffered from spina bifida and had to use a wheelchair, was allegedly neglected and allowed by her father Alun Titford and mother Sarah Lloyd-Jones to become morbidly obese in her filthy maggot-infested room during the pandemic.

A court heard Kaylea was formerly ‘fiercely independent’ and even took part in high school PE lessons in her wheelchair.

But her parents are accused of allowing her to dramatically gain weight, and her health to deteriorate, as they left her alone in her adapted room. They also allegedly failed to keep her clean. 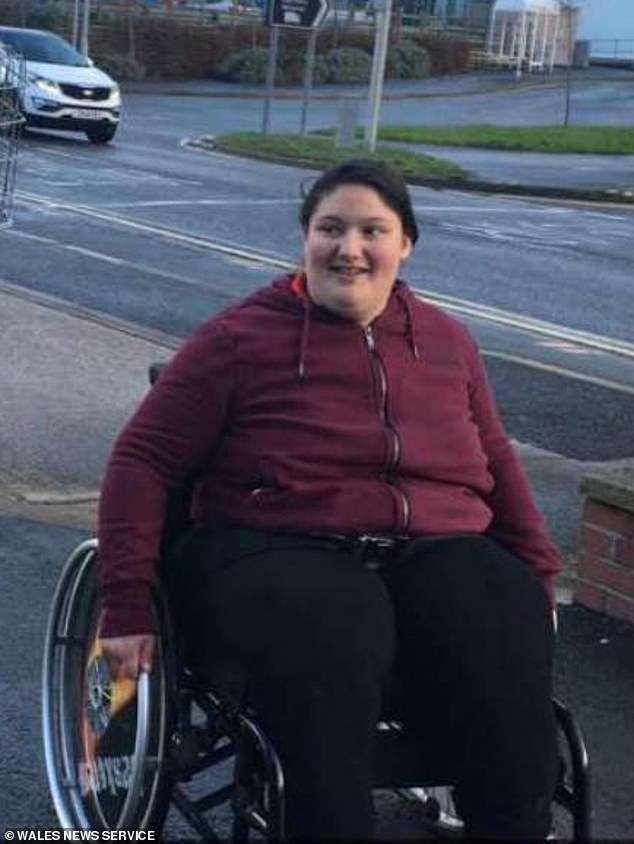 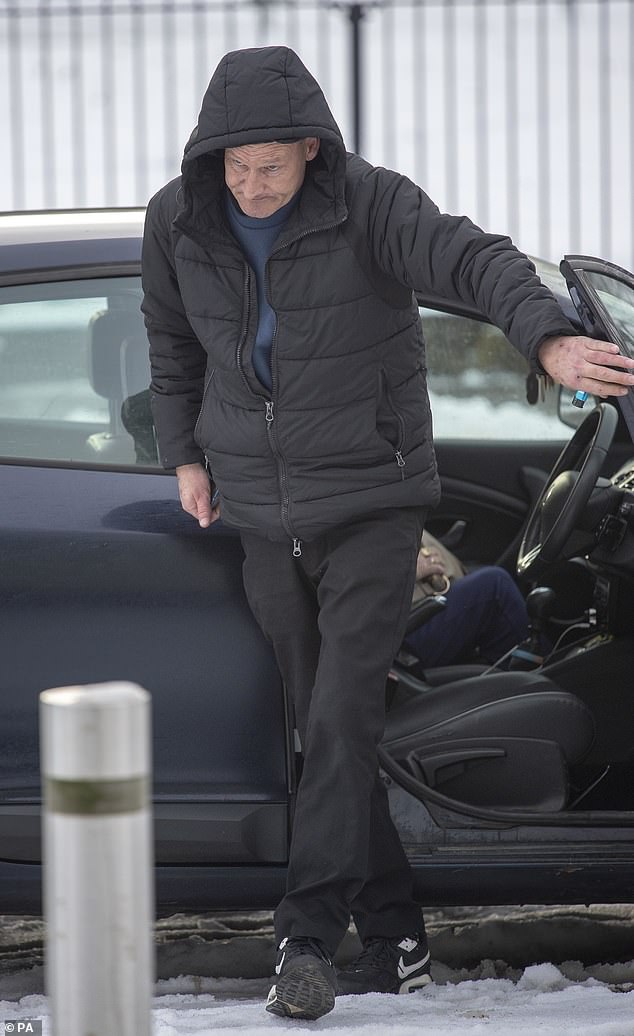 Father Alun Titford, 45, is accused of gross negligence manslaughter after his daughter was found dead in her bed

Kaylea had allegedly not seen a doctor in the nine…