Six people die, including three children, when their throats are sliced by KITE STRINGS at Indian festival

By Rachael Bunyan For Mailonline

Six people, including three children, have died at a festival in India after their throats were sliced open by kite strings.

Nearly 200 people were also injured due to cuts and falls while they were flying kites at the Uttarayan festival in Gujarat, police said.

The six victims, including two girls aged two and three as well as a seven-year-old boy, died after the kites became entangled around their necks and slit their throats.

Hundreds of people had been taking part in the festivities over the weekend, with the revellers all flying kites from terraces and rooftops. 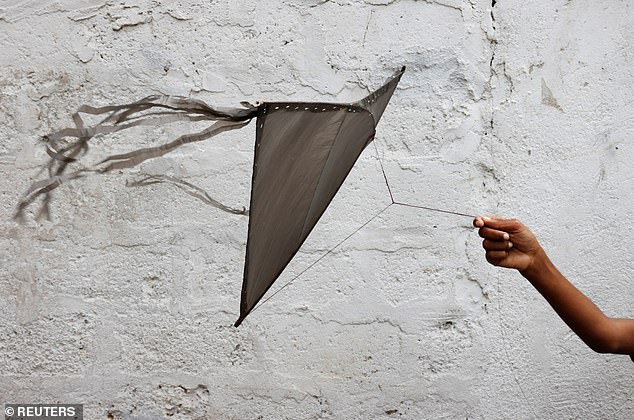 Six people, including three children, have died at a festival in India…