Shamima Begum has admitted she never once considered turning back as she travelled 700 miles through Turkey to join ISIS.

The former London schoolgirl, who was 15 when she made the journey in 2015, tells a new BBC podcast she could have safely returned to the UK but chose not to.

Questioned by journalist Joshua Baker whether she ever considered going back on her plan to join the death cult, she says: ‘No, not along the journey.’

Asked if it would have been possible not to cross into Syria, she answers: ‘I think so yeah. But I think I would have been pressured to continue by my friends and by the smuggler. And at that point I was so afraid of being arrested and going to prison.’

Begum also describes the process of crossing the Syrian border as ‘easy’. 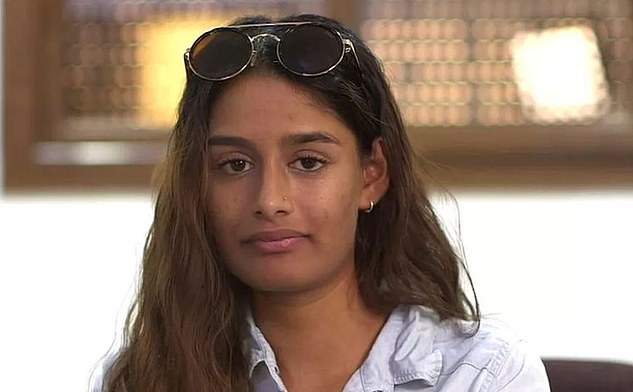 In episode two of I’m Not a Monster: The Shamima Begum Story, Baker retraces Begum’s story across Turkey to…