The husband of missing Massachusetts mother Ana Walshe will appear in court today charged with her murder, nearly three weeks after she vanished on New Year’s Day.

Brian Walshe will appear at Quincy District Court in Norfolk County today where more details about Ana’s shocking disappearance will emerge, after he was held on a $500,000 bail yesterday.

Prosecutors have for weeks been building a case against Brian, who bought hundreds of dollars’ worth of cleaning supplies after his wife vanished, with evidence also said to include blood found in the couple’s basement, and a bloody hatchet.

Ana’s body has still not been found, despite intensive searches of the family home in Cohasset where she lived with her husband and three sons, and the surrounding area. 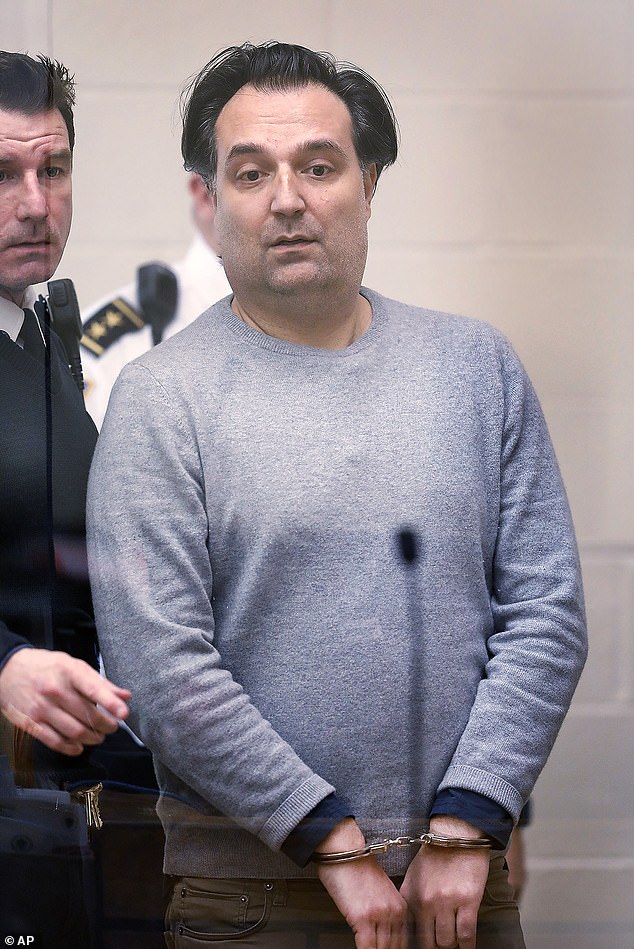 Brian Walshe is already in custody on charges of misleading police. He is shown on January 9