Thousands of teachers will strike in February and March in a row over pay – despite warnings the walkouts will put vulnerable children at risk, but how will it affect your children?

When are teachers expected to be on strike?

Strike action days vary depending on where in the UK your child goes to school.

England and Wales – February and March:

National Education Union (NEU), which has 300,000 members and is the largest education union, has announced seven days of action in February and March in England and Wales. 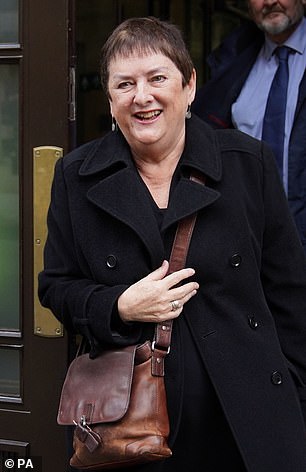 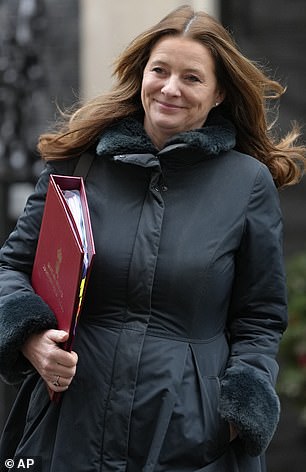 Teachers in a number of regions will also walkout on February 28 and March 1 and 2.