A new three-part Netflix documentary series promises to delve deep into the scandals and murders that have plagued a once-prominent South Carolina legal scion and his family.

The documentary series, entitled Murdaugh Murders: A Southern Scandal, will examine the death of Mallory Beach on board a boat driven by a drunken Paul Murdaugh, as well as his and his mother’s subsequent murders.

It will also touch on the mysterious death of the Murdaugh’s housekeeper as well as the death of Stephen Smith, who was found dead in the middle of a South Carolina road in 2015.

And it will feature interviews with some of those closest to the multiple Murdaugh cases, some of whom are speaking for the first time.

The show is expected to premiere on February 22, with a trailer for the much-anticipated true crime documentary released Tuesday. 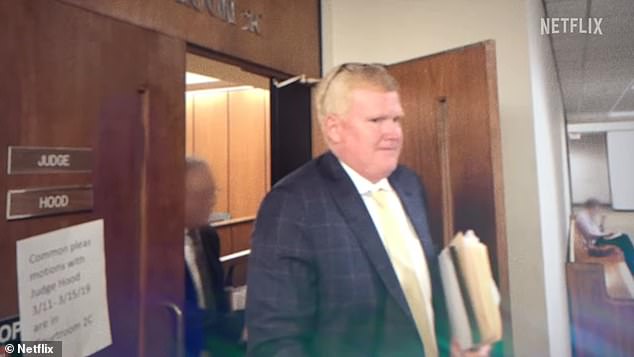 A new documentary series will delve into the scandals and murders plaguing the once popular Murdaugh family, under the head of Alex Murdaugh