Our probe discovered that football thugs high on the class A drug are fuelling a terrifying surge in violence at Premier League grounds. 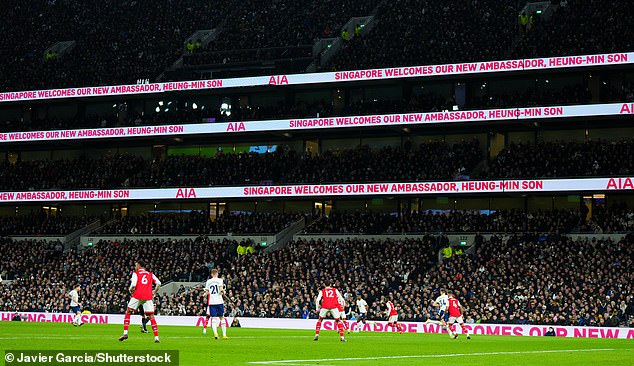 MailOnline found widespread evidence of cocaine use in toilets at the Tottenham Hotspur Stadium, which played host to Sunday’s north London derby between Tottenham and Arsenal 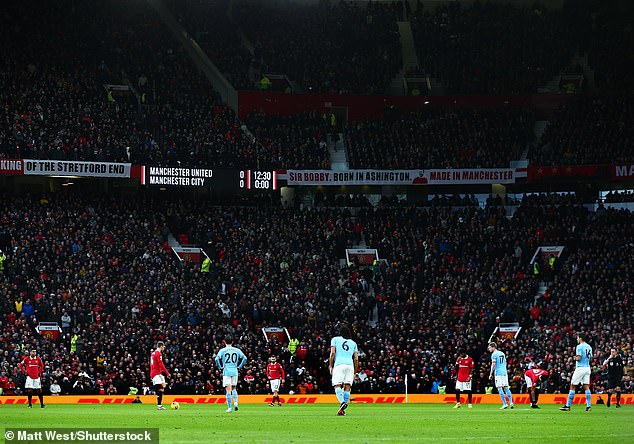