Black attorneys have slammed San Francisco’s reparations committee for its proposal to give every longtime black resident a $5million payout in the spring.

Leo Terrell and former California gubernatorial candidate Larry Elder called the proposal ‘outrageous, unconstitutional and unlawful’ and even racist in an interview on Hannity Monday night as they vowed to fight it.

They demanded to know who is going to fund the large payout — estimated to cost the city at least $50billion — noting that California was never a slave state.

But the woke city is already preparing to move forward with the proposal, with the reparations committee saying  it will submit the plan to Mayor London Breed, the San Francisco Board of Supervisors and the San Francisco Human Rights Commission in June. 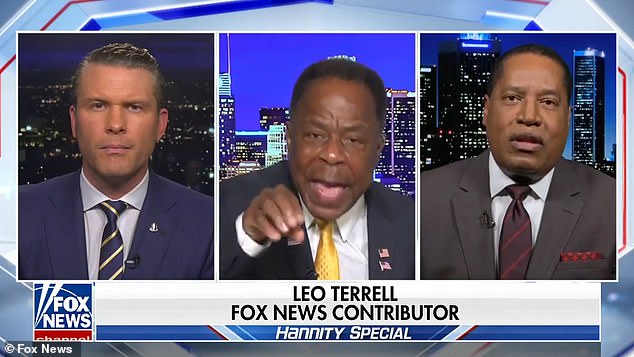 Under the proposal announced Monday, anyone who has…