Steve Borthwick has said he wants to give England renewed ‘clarity’ and he was true to that buzz-word on Monday, in decisively outlining the leadership structure of the team at the earliest opportunity.

Having announced his squad for the Six Nations, the new national coach confirmed Owen Farrell as his captain, with Ellis Genge and Courtney Lawes as the complementary vice-captains.

Then he set about explaining the rationale behind his decision and in doing so, he delivered a clear and emphatic endorsement of the trio who will be at the vanguard of the new Red Rose era. 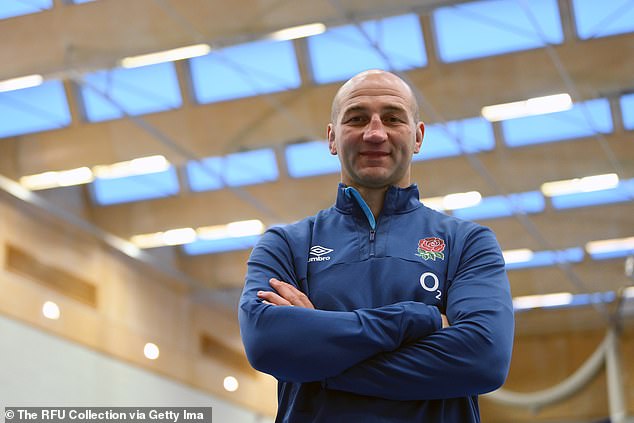 Putting aside the thorny issue of Farrell’s contentious availability until later, Borthwick explained the Test centurion’s…