A Buffalo man who was rescued by a Good Samaritan during a historic blizzard at Christmas has lost all of his fingers from frostbite.

For more than two weeks, 64-year-old Joey White underwent multiple surgeries for the severe frostbite that ravaged his hands. But his fingers could not be saved.

His sister Yvonne White and Sha’Kyra Aughtry, the woman who saved him, shared the heartbreaking update this week. Surgeons removed all of White’s fingers and knuckles, except for half a thumb.

White, who has a development disability, suffered the fourth-degree frostbite that blistered his hands and turned his fingers black, when he got lost in a winter storm that slammed Buffalo last month.

Aughtry heard White’s cries on Christmas Eve and brought him inside where she tended to his wounds, fed him and kept him company until they were able to get him to the hospital late on Christmas Day. 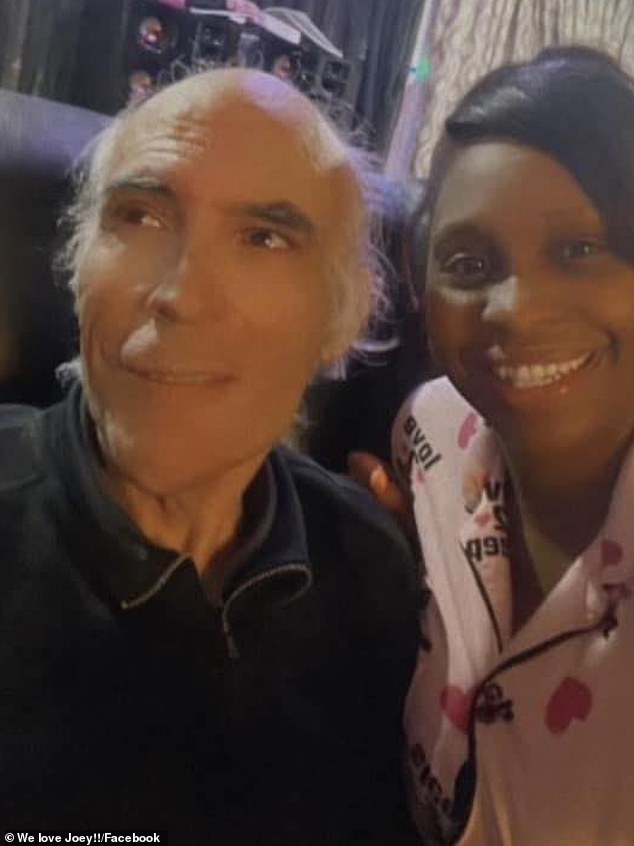 Joey White, 64, who was rescued by Sha’Kyra Aughtry on Christmas Eve during a historic…