A high school football player in Texas is defending his coach, who is currently under investigation for alleged misconduct after he forced the team to do 400 push-ups in an hour without any breaks.

Brady Luff, a varsity captain for the team, defended his coach and stated that Harrell would never put the students at risk.

He also denied that the players were deprived of water during the workout.

‘Our motto, it’s the number 16,’ the junior told WFAA. ‘Sixteen ball games to win a championship. We do these workouts and it’s all about discipline. If we get them right, we move on. If not, we do 16 push-ups. 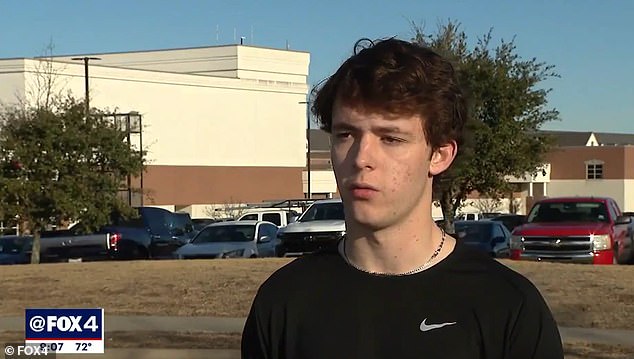 Brady Luff, a varsity captain for the team, defended his coach and stated that Head Football Coach John Harrell would never put students at risk 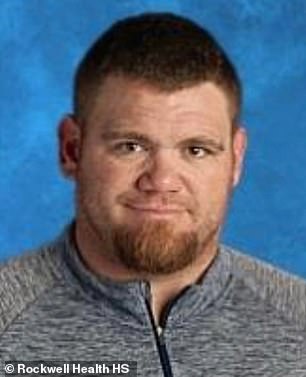