Lisa Marie Presley had been spending more than $92,000 a month before her death and reportedly owed the IRS $1million after squandering her father’s $100million fortune.

According to legal documents, obtained by The Blast in November, Elvis’ daughter was spending more than $92,000. 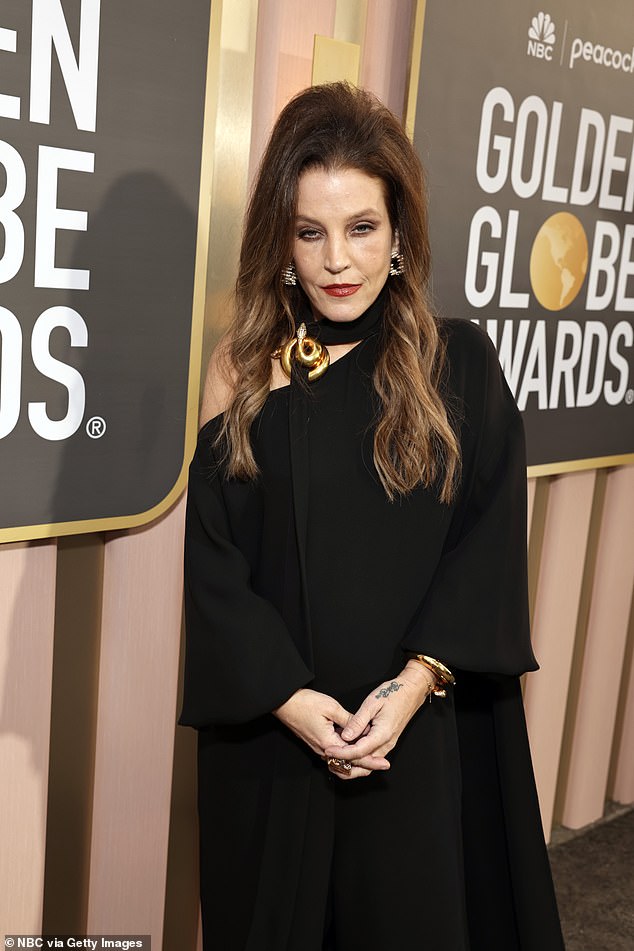 The document also states that Presley has $95,266 in cash assets, $714,775 in stocks and bonds, and that she owes $1million to the IRS. With her total worth minus her debts, she was estimated to be worth…