Joe Biden kept top secret documents at the Washington DC offices of his think tank, it emerged on Friday, in addition to multiple other documents marked as classified.

The presence of the files, dating back to his vice-presidential days, was announced on Monday.

On Thursday, it emerged that a second trove of documents was found at his Wilmington, Delaware home. Some were stored in a garage with his beloved vintage Corvette sports car.

Now it has been revealed that several of the DC documents were top secret. None of the Delaware ones were, CBS News reported.

In total, 20 documents were found at the two sites. 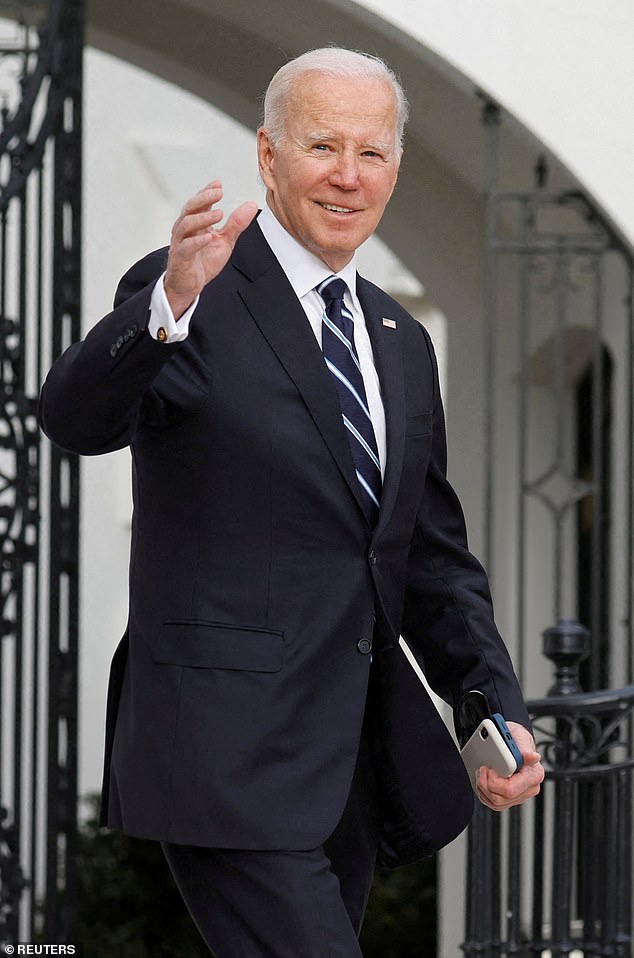 Joe Biden is seen on Friday leaving the White House to travel to his Wilmington, Delaware home for the weekend. On Thursday it emerged a tranche of classified documents had been illicitly kept at the property 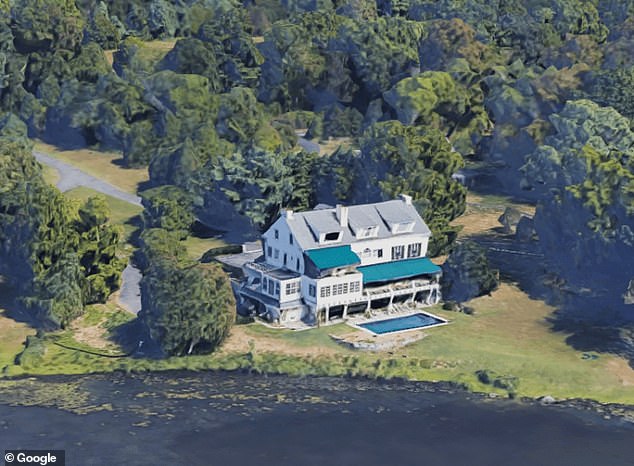 The Bidens’s lakeside home in Wilmington, where the president frequently spends his weekends 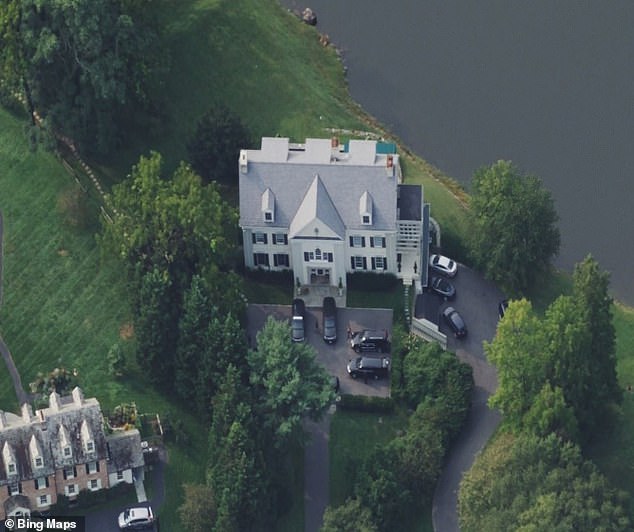 Classified documents were found in the garage of the…