Heavy snow could be on the way for many in England as the Met Office issues a cold weather alert which will see temperatures plunge as low as -4C – and severe flooding and heavy rain continue to batter the UK through the weekend.

A cold weather alert has been issued from 6pm on Sunday until 9am on Thursday across large swathes of England including the North, the Midlands and central and eastern areas.

The Met Office predicts a 70 percent chance of severe cold weather, icy conditions or heavy snow during this period.

It comes as yellow weather warnings are in place for much of the weekend in western parts of England and Wales, with heavy flooding already having hit communities around the UK this week. 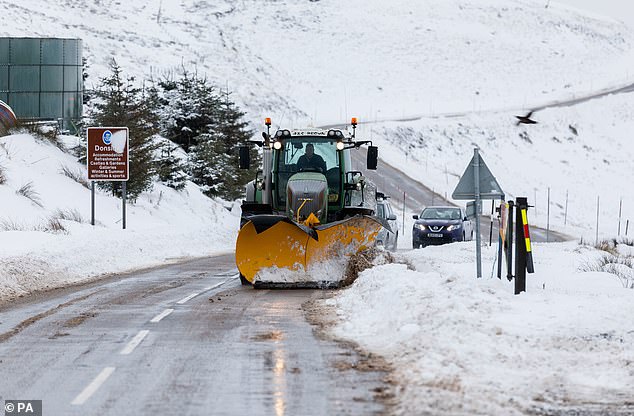 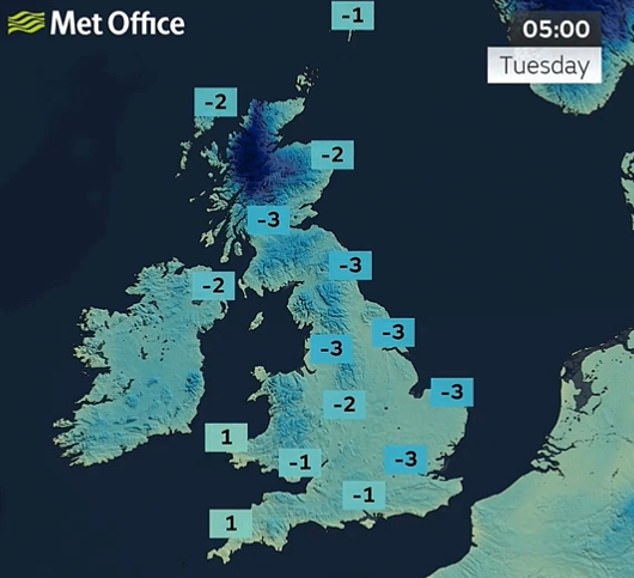 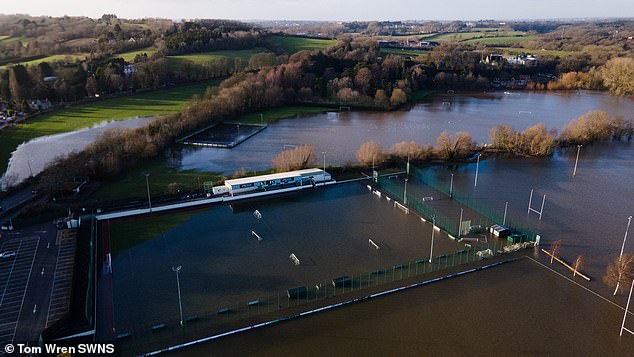 Keynsham Rugby Club near Bristol was completely flooded on Friday…