A family of a Japanese woman found mummified in their Yorkshire cottage were convinced that she was still alive, an inquest heard yesterday.

Police found the body of Cambridge graduate Rina Yasutake, 49, on a mattress in an upstairs bedroom after she apparently wasted away from not eating.

Detectives discovered that the family, comprising an elderly mother and three siblings, lived in isolation from the world with no modern technology such as a television or radio.

They even communicated with each other using a ‘unique’ Japanese dialect, an inquest at Northallerton Coroner’s Court heard. 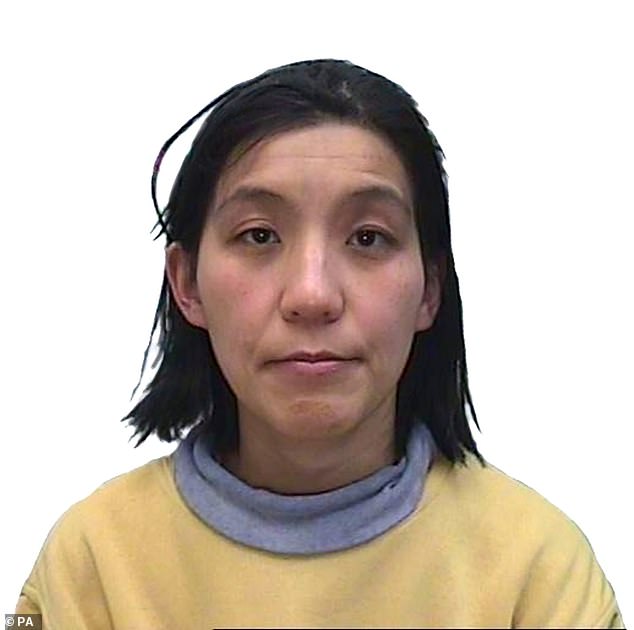 Rina Yasutake, 49, was said to have wasted away from not eating before found partially-mummified in her Yorkshire family home. Her family were convinced she was still alive

A diary entry found at the cottage in Helmsley, North Yorkshire, stated Rina ‘became unresponsive’ on August 18, 2018. It was unclear who the author was.

Police attended the house, after being alerted by a pharmacist, more…