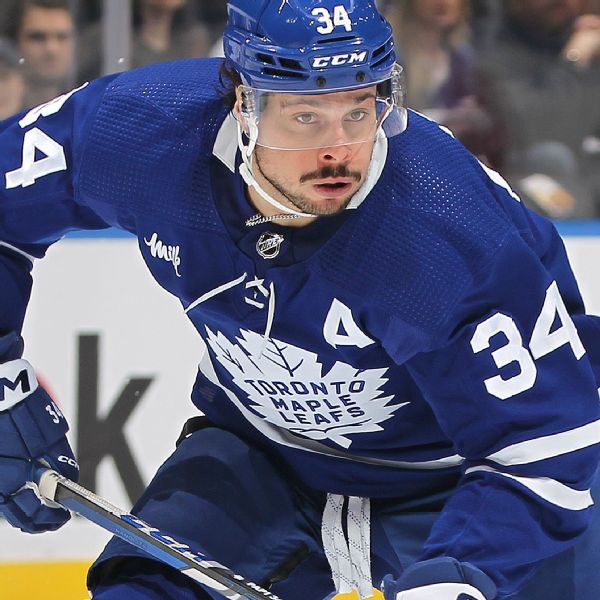 Toronto Maple Leafs star Auston Matthews took part in morning skate and will return to action Saturday night in a road game against the Boston Bruins.

Matthews has missed the past two games with what he described as a “nagging” injury. Toronto went 1-1 in that stretch, but the offense clearly lagged, as the Maple Leafs amassed just three goals.

During his absence, Toronto coach Sheldon Keefe said that Matthews’ ailment has “been bothering him for a while,” and Matthews concurred with his…