A panel of 50 media members votes in balloting controlled by the Associated Press. Mahomes received 49 of 50 votes at quarterback, falling one vote shy of unanimous along with San Francisco 49ers defensive end Nick Bosa and Chiefs defensive tackle Chris Jones. 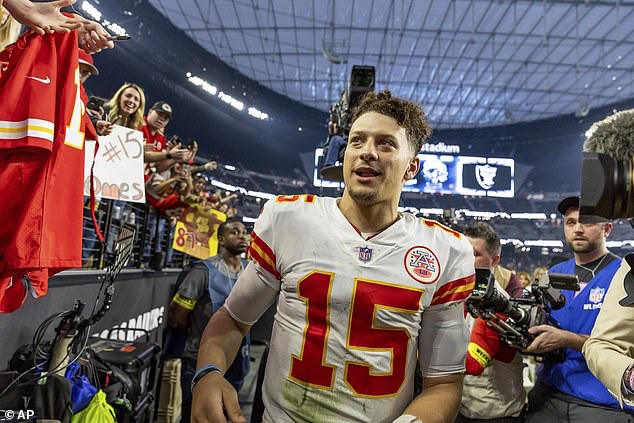 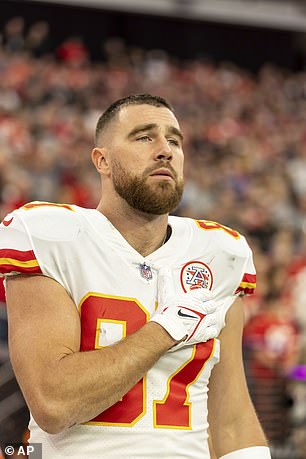 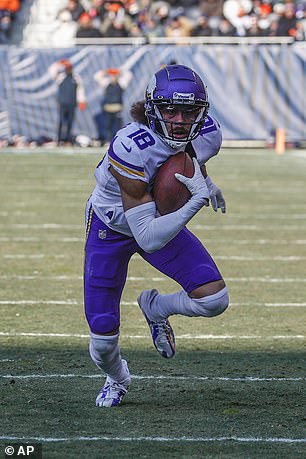