England’s Lions were pictured celebrating with their WAGs and families last night following their resounding 3-0 victory against Wales at the World Cup 2022 in Qatar.

Gareth Southgate’s men were beaming as they kissed their partners and hugged their children after advancing to the knockout stages, which will see them first clash with Senegal on Sunday.

The squad all have the day off today after they finally broke the deadlock of the first half with a stunning freekick goal from Marcus Rashford – immediately followed by a second from Phil Foden, before Rashford added a third just ten minutes later.

After the final whistle, the Dragons slayers were seen mingling with family and friends in the stands before heading for a posh meal out. 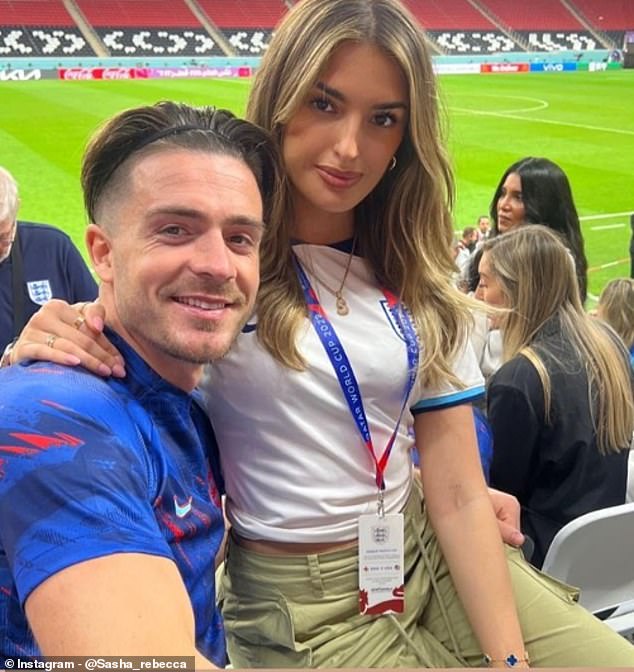 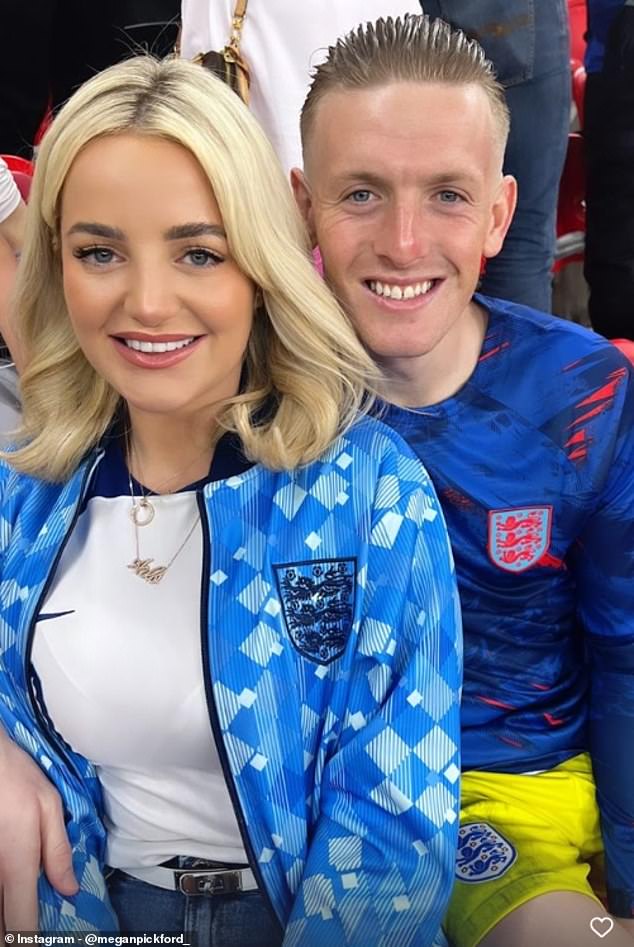