Outback Wrangler star Matt Wright has been granted bail on strict conditions – including that he does not contact a list of 50 people – after fronting court over a chopper crash that killed his mate and co-star.

Wright, dressed in jeans and a blue shirt, walked from NT Local Court in Darwin on Wednesday after being told he will have to pay $20,000 and an arrest warrant will be issued if he does not front up for his next hearing.

Among the list of people he has been ordered to stay away from are the wife and father of the helicopter crash victim, Chris ‘Willow’ Wilson, and the injured chopper pilot Sebastian Robinson.

Others on the list include two other men charged over the crash – helicopter pilot Michael Burbidge and former police officer Neil Mellon. 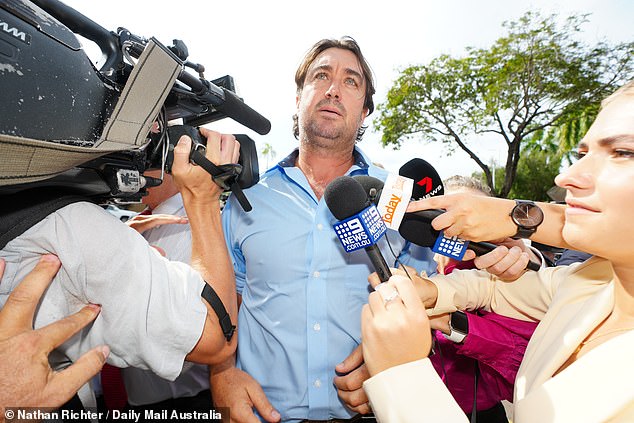 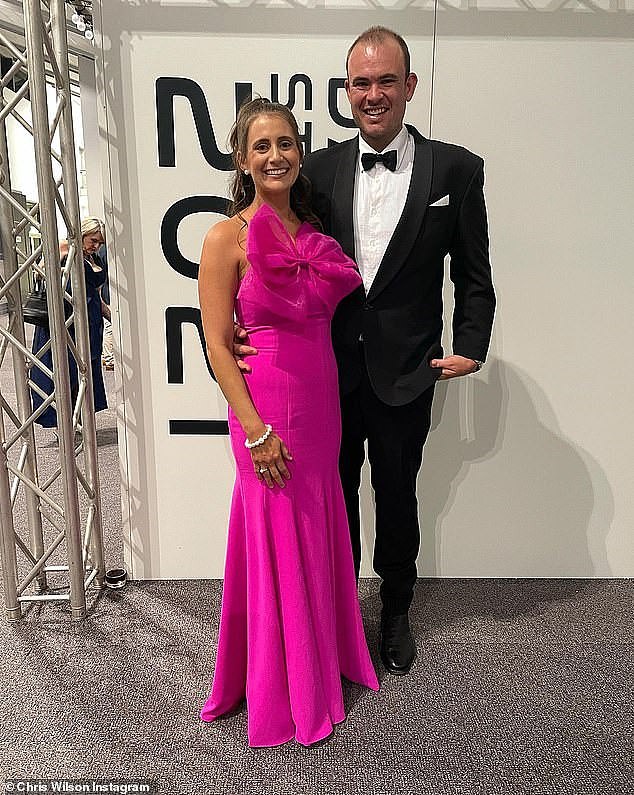