The final round of the World Cup group stage begins on Tuesday, with just 16 matches remaining until the knockouts get underway on December 3.

Hosts Qatar last week became the first nation to be knocked out of the tournament, having fallen to back-to-back defeats against Senegal and Ecuador in Group A.

Canada joined Qatar on Sunday, with their 4-1 defeat to Croatia ensuring an early exit in what is their first participation at a World Cup since 1986. 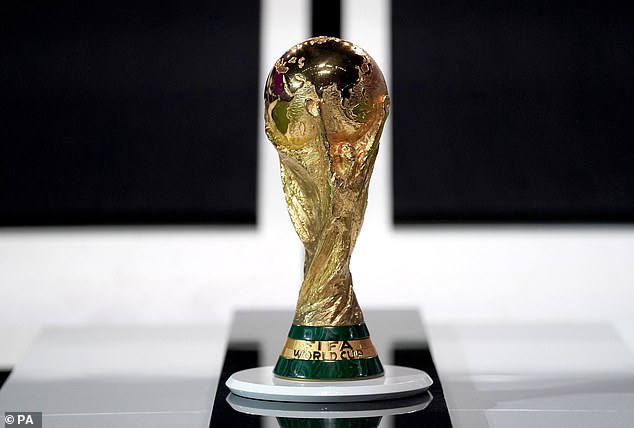 Meanwhile, just three nations have secured a place in the last-16 to date, being France, Brazil and Portugal, though Gareth Southgate’s England are certainly in a position to experiment in their final Group B clash against…