TalkTV and talkRADIO presenter James Whale gave a heartbreaking speech on Monday night in which he detailed having terminal cancer.

James, 71, has cancer of the brain, spine, kidney, and lungs and said: ‘I know a lot of you won’t like me, but this time next year I won’t be here. I have terminal cancer.’

‘As you might be able to hear, I am having chemotherapy which makes it harder for me to breathe, but I’m OK. Don’t worry.’ 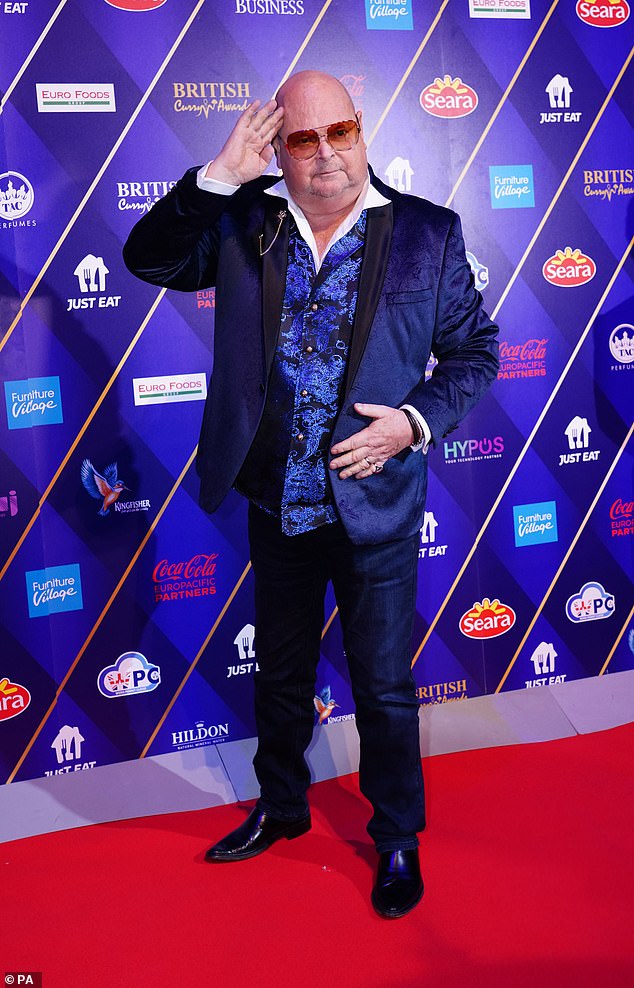 ‘This time next year, I won’t be here’: TalkTV’s James Whale, 71, discussed his terminal cancer in a heartbreaking speech at the British Curry Awards at Battersea Evolution on Monday 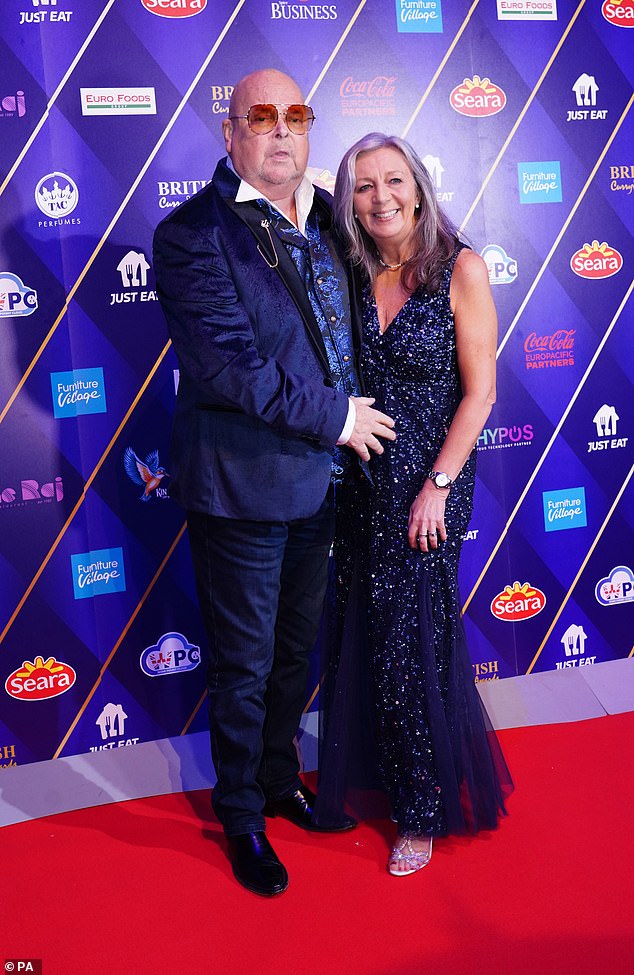 His love: He attended the event with his wife of one year, Nadine Talbot-Brown – complementing each other in navy blue ensembles

James was talking on stage at the British Curry Awards and referenced his good friend Enam Ali MBE who died in July after a two year battle with cancer.

The Epsom curry pioneer raised over £2million for charity before he died.