After a damaging year filled with controversies and a catastrophic hacking scandal, bosses at Optus have decided to tone done the telco’s notoriously wild Christmas party, it has emerged.

In September, about 11 million Optus customers had personal details stolen by a hacker in a data breach that caused chaos as a mysterious hacker demanded a ransom payment.

And, earlier this month, Optus agreed to pay $13.5m for failing to tell customers they couldn’t achieve promised internet speeds.

Now, in light of the troubles faced by the telco, bosses have decided to tone down  this year’s Christmas party – after wild scenes in previous years. 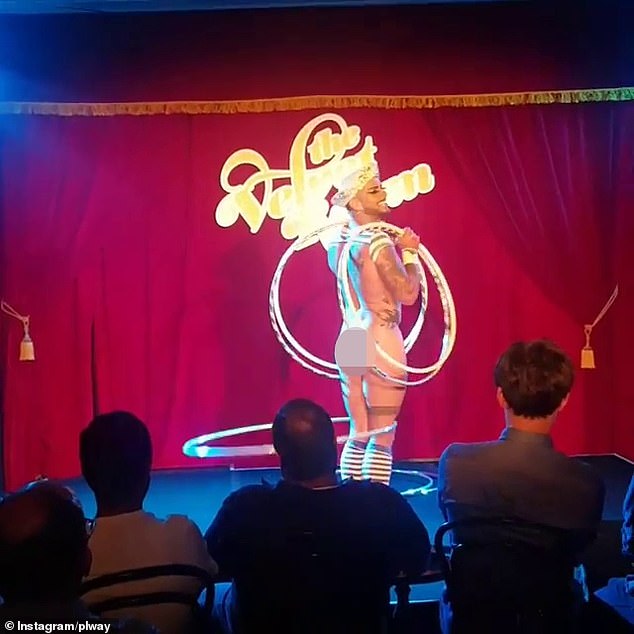 In 2018, Optus hired a stripper for its Christmas party at Sydney’s The Star casino, though they denied having knowledge of the performance initially 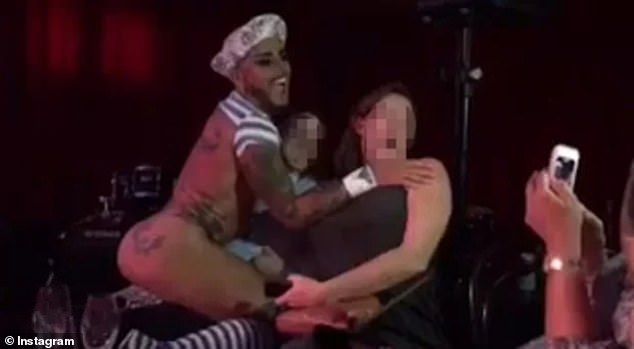 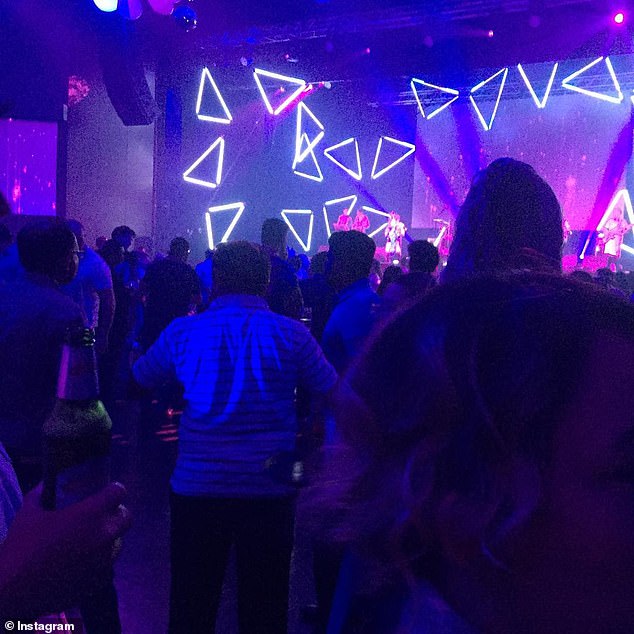