A drugged-up driver who caused an horrific crash was once a window cleaner for King Charles, MailOnline has learned.

The bizarre twist emerged after Matthew Bell, 49, was sentenced to 30 months yesterday for causing life-changing injuries to a couple when he smashed into their motorbike, sending them catapulting through the air.

A shocking video of the crash shows Bell, high on cocaine and cannabis, driving on the wrong side of the road when he hit Richard Amner, 58, and his wife Alison, 55, sending Mrs Amner eight feet into the air to land on a garden wall.

Now MailOnline can reveal that serial offender Bell was once hired to clean the windows at then Prince Charles’ and Camilla’s country estate in Wales – before being sacked when his criminal past came to light. 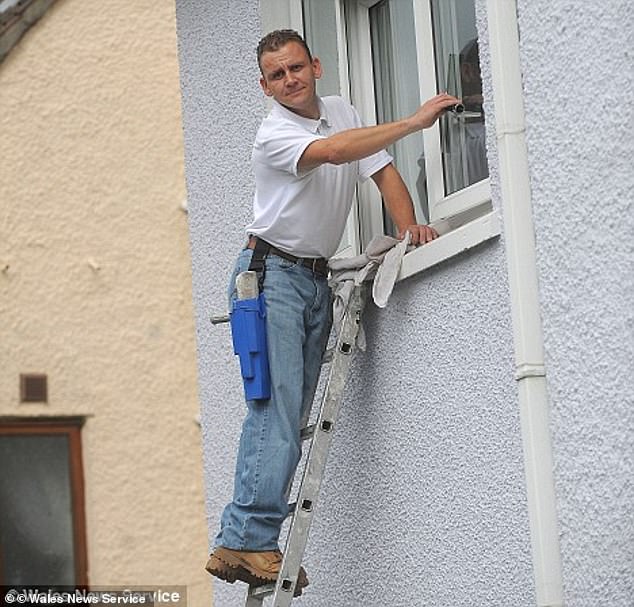