Stand by for another sham review. The RFU will find a creative way to endorse failure. It will be a whitewash — unlike England’s autumn campaign, which was anything but.

The union hierarchy will be persuaded yet again that progress is real, rather than imagined, but nobody outside of Twickenham’s ivory towers is buying it any more. One win from four November Tests and the worst annual return since 2008. Explain that away.

In keeping with the now-familiar routine, Eddie Jones will argue that all will be fine by the World Cup, but supporters are heartily sick of the development narrative. They want to see England winning Test matches now. 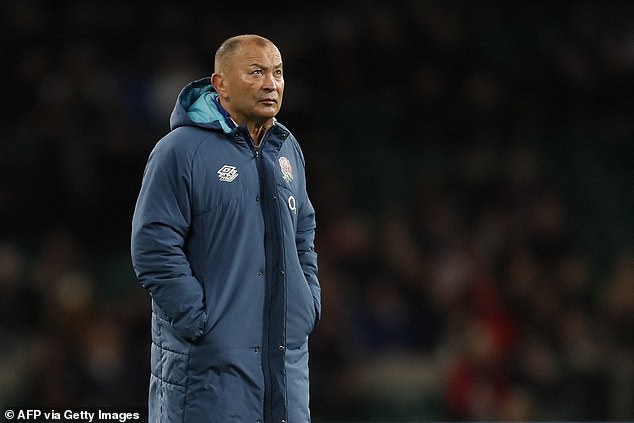 England keep losing and speaking with relish about how much good…