The number of sex-change breast removal operations carried out by a leading specialist has surged ten-fold in a decade, The Mail on Sunday has learned.

In an exclusive interview with this newspaper, surgeon Philip Rubin revealed he has seen an increase in girls and young women who go on to identify as men and have double mastectomies. The consultant plastic and reconstructive surgeon is one of the few doctors in the UK who is expert in the field of female-to-male gender reassignment, and operates on NHS and private patients.

Mr Rubin told the MoS that each month he carries out about 20 breast removal operations – up from one or two ten years ago.

Based at the Nuffield Health Highgate Hospital and Nuffield Health Newcastle Hospital, the surgeon said his patients are five to ten years younger than a decade ago, with most now aged from 18 to their early 20s. 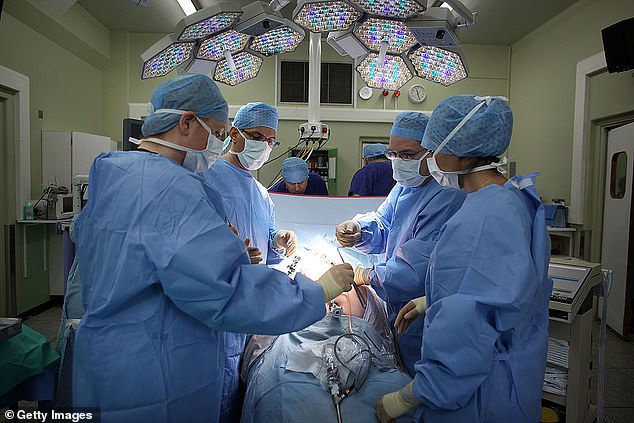